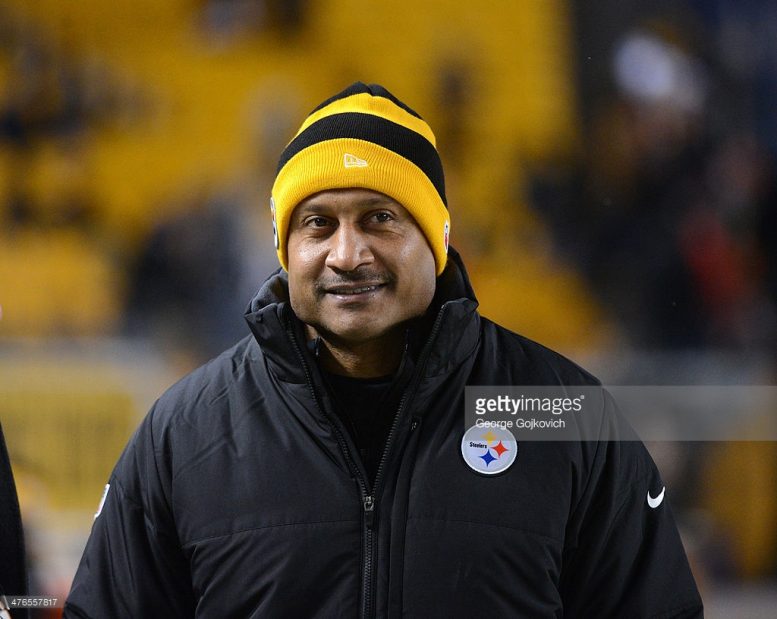 Even though former Pittsburgh Steelers cornerback Brandon Boykin has yet to find a team willing to sign him with training camps around the league now less than two months away from beginning, he’s still managing to keep himself in the news.

During a recent free agent visit with the Dallas Cowboys, Boykin made it a point to say that he’s healthy and fine despite Steelers defensive back coach Carnell Lake telling several attendees at last week’s annual fantasy camp in Pittsburgh that the cornerback has a degenerative hip and that one of his legs is shorter than other.

Brandon Boykin said his work out with the Cowboys went fine. He hopes to sign with the team. He said he has no injury issues.

Boykin blames Steelers defensive back coach Carnell Lake for the rumor that he has a hip issue. He said he is healthy and fine.

When asked Thursday about the comments that he made recently about Boykin’s hip, Lake reportedly stood by them.

“I’m not going to go back on that. I wish Boykin the best. He helped us when we needed him,” Lake said, according to Chris Bradford of the Beaver County Times.

Carnell Lake re: Boykin comments: "I’m not going to go back on that. I wish Boykin the best. He helped us when we needed him." #steelers

While Boykin disputes Lake’s claim, Clarence Hill of the Star Telegram reported Wednesday night that the Cowboys would not be signing the cornerback following his visit. He didn’t, however, say why the Cowboys chose not to and if that decision was related to his health.

Since being released by the Carolina Panthers several weeks ago, Boykin has had visits with the Atlanta Falcons and the Cowboys and being as neither decided to sign him for the veteran minimum, it really makes you wonder if he indeed does have some sort of issue with his overall health.

At some point in the near future we’ll stop posting about Boykin even though he’s career in Pittsburgh has long ended, but I doubt that will be anytime soon.