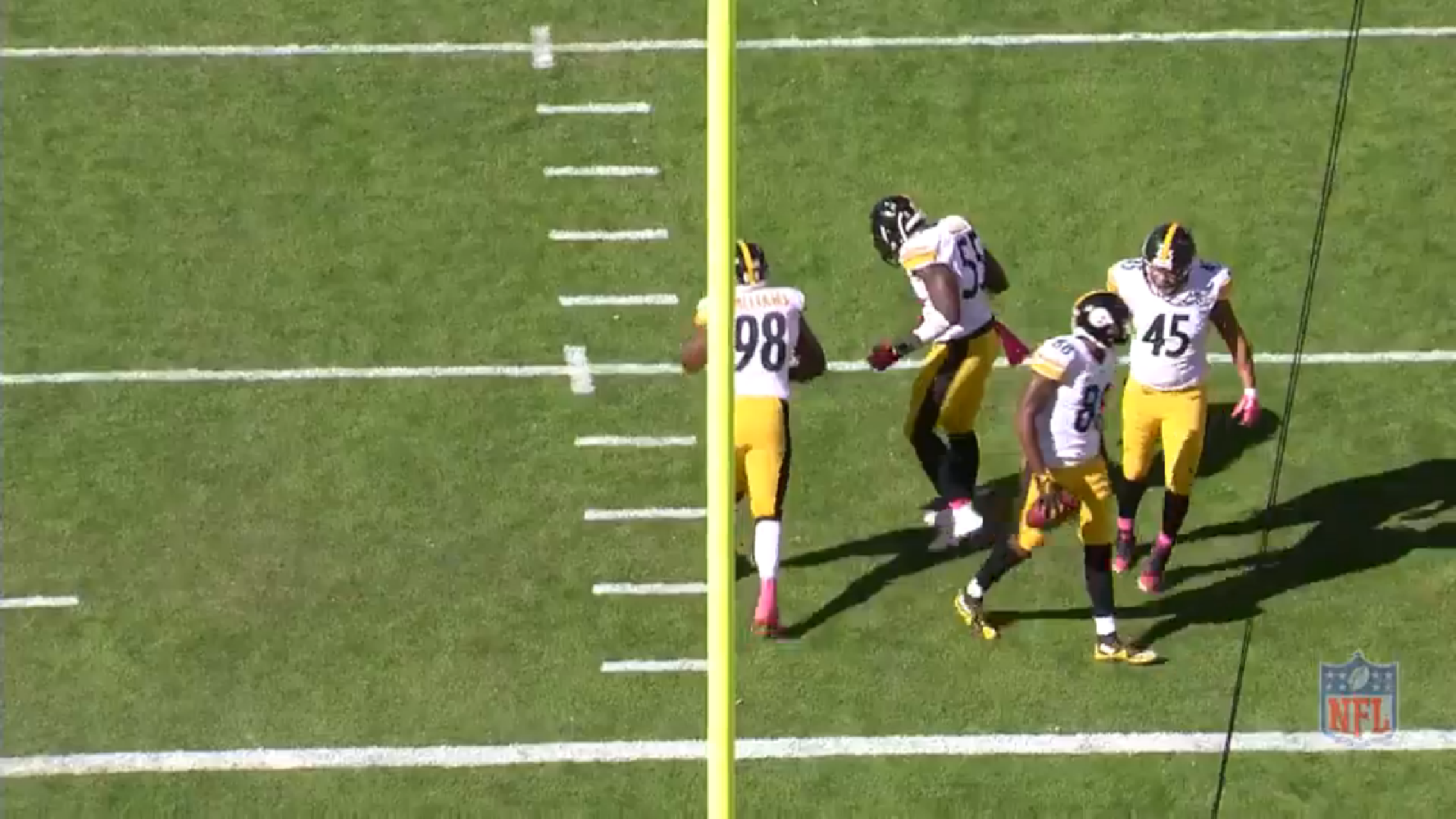 The Steelers have already gotten deals done with four of their own free agents, with another possibly getting done prior to the 4 PM start time to free agency later today, which is the most substantial free agent activity they have gotten done by this time last year that I can recall in recent memory.

Golden, for instance, a four-year former undrafted free agent, has turned himself into such a crucial figure on the unit that he has been named special teams captain for two years running. He is entrusted to serve as the all-important up back on the punt coverage unit, which is responsible for calling the protections and in being the last line of defense for the punter.

Earlier in his Steelers career, the safety was put him more glamorous situations on special teams that better enabled him to rack up statistics such as tackles, but over the course of the past two seasons, he has been given the less recognizable assignments and handled them with aplomb.

As for Heyward-Bey, the former first-round draft pick, he took a major step forward in his career as a special teams player, which has morphed into his primary duty over the course of the past three seasons, beginning with the latter part of his one-year tenure with the Colts.

Over the course of the past two seasons with the Steelers, his role and importance on special teams has only increased. Last season, he became one of the team’s primary gunners and did an excellent job in that role. While he did not record many tackles, that was largely due to the number of fair catches that he induced. He also successfully downed a couple of punts deep down the field.

Also essential and not to be overlooked is his role on the kick coverage unit as an outside force, using his speed to pinch in the return unit’s blocking scheme, often entirely disrupting it and helping enable the coverage to make a stop inside the 20-yard line.

Golden and Heyward-Bey are two absolute team players that do a lot of things that many observers might easily miss during the course of the game. Frankly, a lot of what they do only shows up on the coaches’ tape. But I would ask you to trust me that you should be quite pleased that the team retained these two men for their special teams work alone.