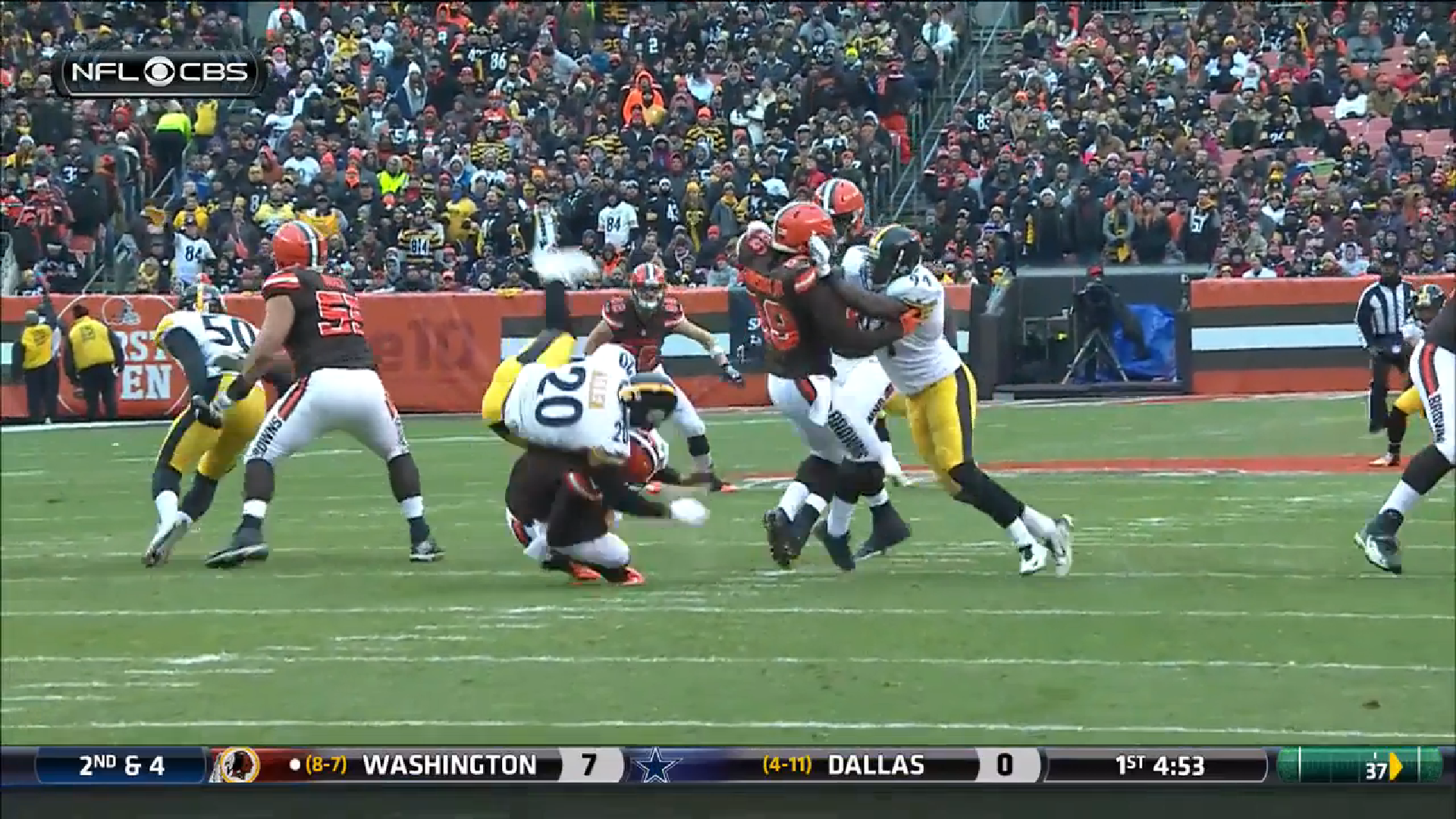 If this is to be the final season for Pittsburgh Steelers safety Will Allen—whether by choice or by force—then at least he can say that he was able to notch one final professional accomplishment, even if it took 12 years for him to do so. Entering this season, the 33-year-old had never recorded a sack in the NFL.

He managed to record four sacks for the Steelers defense in 2015, becoming the first defensive back to do so since Deshea Townsend in 2004 to record that many in a season for the team. Lee Flowers also had four sacks in 2002. The last cornerback to record more was Carnell Lake in 1997, who had six sacks that season.

Allen’s first sack came in the season opener against Tom Brady, but his final three sacks all came in the last five games, all of which the Steelers won, including a third-down sack in the season finale for a loss of nine yards.

Statistically, it was actually a good year for the veteran, who started at least half of an NFL season for just the third time in his 12 years, having previously done so in 2005 and 2006, his second and third years in the league with the Tampa Bay Buccaneers.

Allen started and played in 13 games, missing three due to an ankle injury. He played in just eight snaps in the game that he was injured, so he essentially missed a full quarter of the season. In spite of that, he still finished third on the team in total tackles behind Lawrence Timmons and Ryan Shazier, and third in solo tackles as well.

He also recorded eight passes defensed, by far the most in a season in his career, his previous high being four in 2013, three of which he recorded in his five games with the Cowboys. He also intercepted the seventh pass of his career, and posted a career-high two forced fumbles, also giving him seven for his career.

Make no mistake, of course, we all saw his shortcomings on tape this season. His reliability as a tackler this season was highly suspect, and subject to change depending on the game. He had some very solid games as a tackler, but he had just as many in which he was very much liable for the Steelers’ poor defensive efforts due to his missed tackles.

He also lost a step in coverage, and we saw by the end of the season that the defense was using him more as an in the box safety, with Mike Mitchell playing deep, or at teams even in either rotating in Robert Golden or bringing him in in a sub-package for coverage purposes.

It was his solid play as a box defender, of course, that allowed him to get to the quarterback so frequently this season—posted the fourth-highest sack total on the roster—in conjunction with first-year defensive coordinator Keith Butler’s more aggressive blitzes that relied more heavily on the defensive backfield.