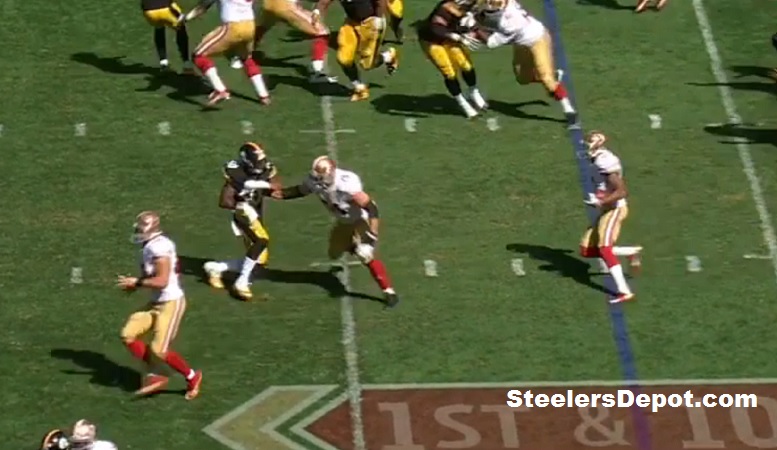 Pittsburgh Steelers linebacker Ryan Shazier will miss a fourth-straight game this Sunday because of a nagging shoulder/neck injury that he suffered back in Week 2. It’s very unfortunate as the young linebacker is now being labeled as a bust and injury prone. The Ohio State product certainly hears the criticism that he’s currently receiving and Friday afternoon he took to Twitter to voice some of his thoughts on the matter.

I hate when you give everything you got. And ppl hate on you without any knowledge of the situation.

How can you talk about someone in their field of work, but if you tried you'll have an 0% chance of be successful in what they do.

How good are you at what you do? ?

First, the last thing that Shazier needs to do right now is read his own press and the comments made about him on blogs, radio, forums or social media. He’s right when he says that none of us really know what he’s currently going through and more importantly, how hard he’s working to get himself back on the field. With that said, it still doesn’t mean that each and every one of us isn’t going to speculate about his current situation. It’s what we do as fans, bloggers and media. That’s never going to go away.

Shazier’s first two years in the league haven’t gone overly well. In fact, Sunday will mark the 11th regular season game that his missed due to an injury out of a possible 22. This comes after a college career in which he never missed game. In other words, missing games due to injuries is something that’s foreign to Shazier and he certainly is having a hard time dealing with it and that’s understandable.

Shazier is only 23 years-old. When he has been on the field, he’s played well and that was evidenced several weeks ago when he registered a career-high 15 total tackles in the game that he injured his shoulder. He has a bright future with the Steelers if he can get back on the field and stay there. Time is on his side as well as long as his current injury isn’t career-ending as the Steelers aren’t just going to toss him aside after two seasons even though many fans will likely want them to.

Keep your head up, Ryan, and I hope you get well soon.