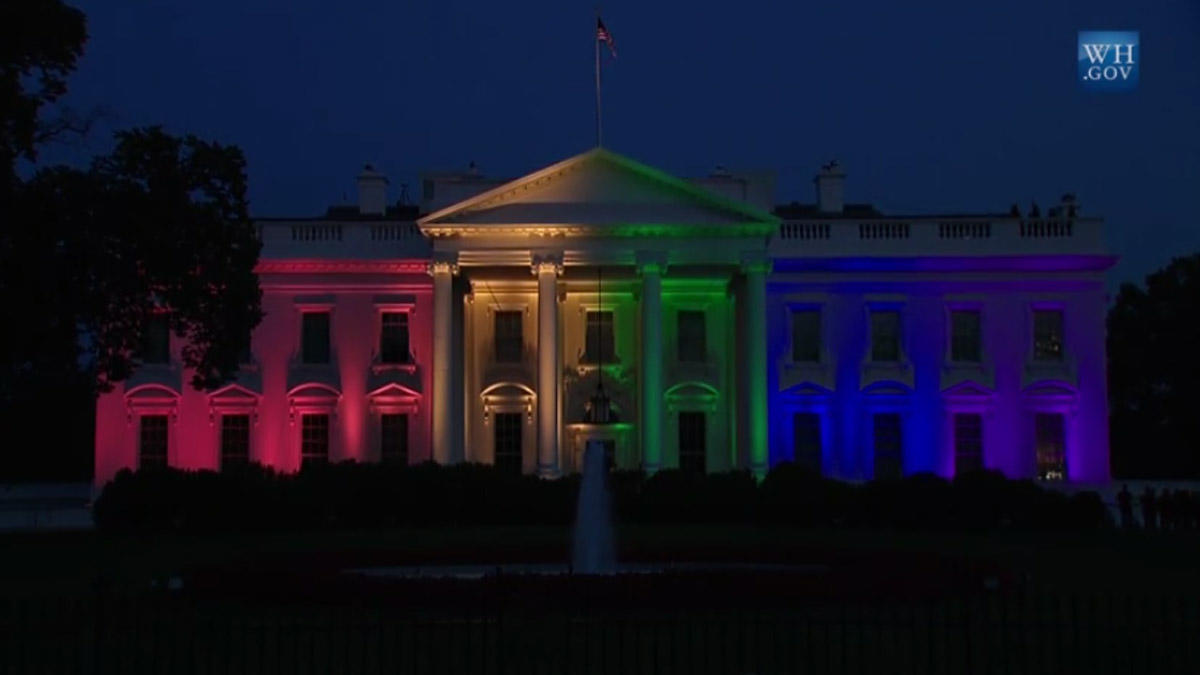 Yesterday, the United States Supreme Court ruled in favor of the legality of same-sex marriages and the necessity for all states to recognize such unions. But don’t worry, this won’t be a post about politics, per se. Rather, the more pertinent part of the day was perhaps the opportunity provided to us to remember that there is a difference between the freedom of speech and the freedom from the consequences of what you say.

This learning opportunity was afforded us by Minnesota Vikings cornerback Josh Robinson, who evidently objected to the Supreme Court’s ruling based on his response, which conflated homosexual love with pedophilic and incestuous love, implying that if one must be regarded as equal to heterosexual love, then so do the others.

As is the case with the donning of the Confederate battle flag, there is no grounds upon which to infringe upon an individual’s right to sport in some form or fashion what has become known as the ‘stars and bars’. But should you choose to do so, you should expect to be viewed in a certain light, whether right or wrong.

Thus, it is imperative to arrive at a decision about whether or not the potential consequences are worth facing prior to actually taking whatever action that produces said response. In this case, put in layman’s terms, think before you Tweet.

As we have seen time and again, this is a particular dilemma for professional athletes, many of whom are quite young and are of a sudden celebrity. Typically, they are not ‘coached’, nor receive lessons in public etiquette, and may be largely unaware of what scrutiny they might face—particularly those who were bred from a football town that shields its stars from consequences.

In the age of social media, it is more important than ever for young athletes—important for everybody—to make sure that what they put out for the world to see is the person that they wish to represent themselves.

Any extraneous comment left innocuously even some years ago—such as criticizing Kobe Bryant only years later to be drafted by the Los Angeles Lakers—is liable to turn up at some point, and at that time you will be asked to account for yourself.

The Pittsburgh Steelers have not been immune to this phenomenon. While with the team, former wide receiver Santonio Holmes referenced smoking marijuana and implied that one of his followers should commit suicide. Just this past season, safety Mike Mitchell was strongly advised to lay off of Twitter following some untoward remarks in response to followers who criticized his on-field performance.

Just remember: you are free to say whatever you’d like; but the rest of society is also free to hold you accountable for it. This applies to everybody in all walks of life, and is certainly not limited to the athletic sphere.