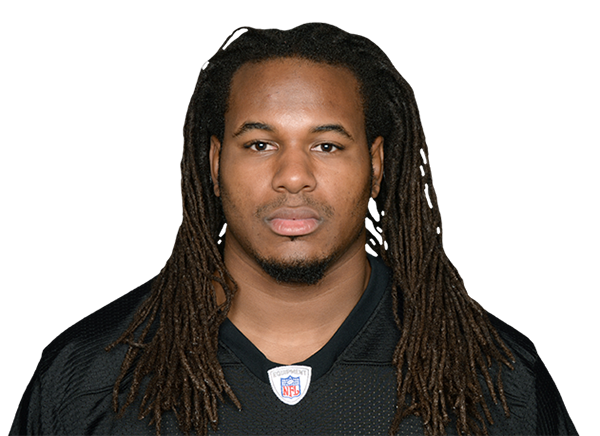 It sounds like the Pittsburgh Steelers will lose another defensive player off of their practice squad on Tuesday.

According to Ian Rapoport of the NFL Network, the Kansas City Chiefs will sign defensive end Nick Williams off of the Steelers practice squad on Tuesday.

#Chiefs are planning to sign DL Nick Williams off #Steelers practice squad, source said. They had their eye on the 2013 7th rounder all year

Williams was drafted by the Steelers out of Samford in the seventh round of the 2013 NFL Draft and he spent his rookie season on injured reserve with a knee injury.

The Steelers lost undrafted rookie Josh Mauro off of their practice squad to the Arizona Cardinals a few weeks ago. Mauro made his first career start Sunday against the Seattle Seahawks and recorded two total tackles in 22 snaps played.

The Steelers will play the Chiefs in Week 16.