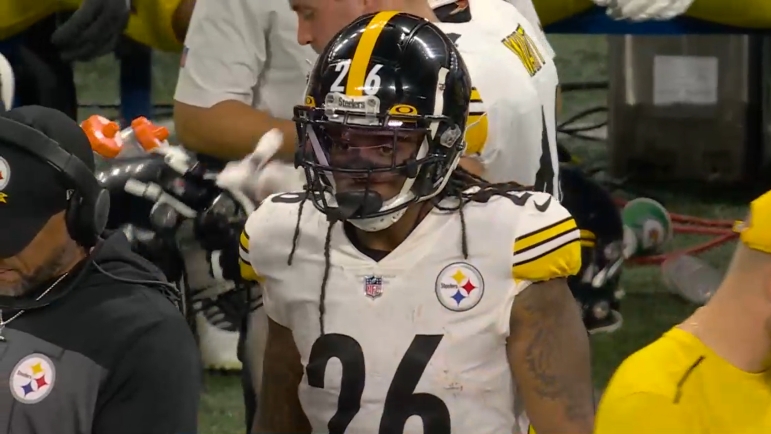 Wren and McFarland Jr. both got NFL action this season, with Wren being elevated for the team’s final two games of the regular season and seeing action in place of outside linebacker Malik Reed. He played one snap in the team’s Week 17 win over the Baltimore Ravens. McFarland Jr., a former fourth-round pick, ran six times for 30 yards and added two receptions for 11 yards in Pittsburgh’s Monday Night Football win over the Indianapolis Colts in Week 12.

McFarland had a good training camp and preseason, but found himself behind Najee Harris, core special teamer Benny Snell Jr. and undrafted rookie Jaylen Warren on the depth chart. He’ll give it a go with the Steelers again next season to see if he can carve out a role on the active roster.

Russell is a Temple product who spent the whole year on the team’s practice squad. He has NFL experience, playing 27 games, including 16 in 2021 with the Jacksonville Jaguars. He was a 7th round pick by the Tampa Bay Buccaneers in 2020.

With these signings, just John Leglue, Mika Tafua, Mark Gilbert and Carlos Davis are left unsigned to futures deals from Pittsburgh’s practice squad. It’s likely they’re holding out for a better opportunity elsewhere, as Leglue, Gilbert and Davis have had extensive experience in Pittsburgh and may think they’re blocked and want to see if there’s a better path to a roster spot and playing time.

That brings the total number of futures contracts up to 17. The Steelers signed 10 players who were currently or previously on their practice squad to futures deals on Tuesday, including Cody White, who like McFarland, played in the Monday Night Football win over the Colts.