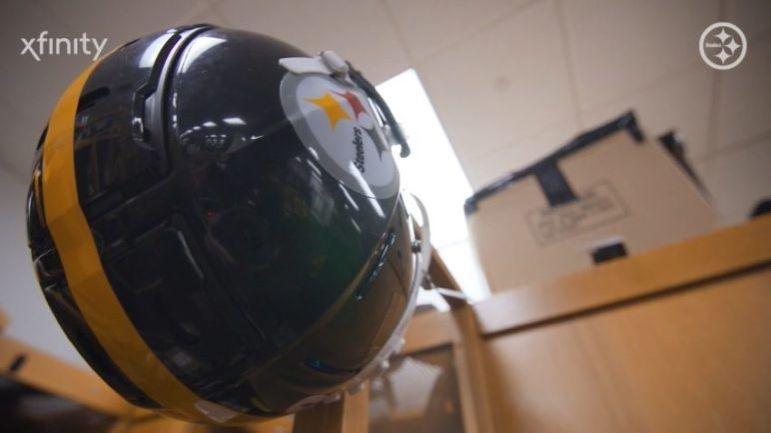 The Pittsburgh Steelers have hired a new scouting intern. According to the team’s website, Anthony Rooney now appears on the Steelers.com’s front office page. His name was updated recently, over the last couple of days, and did not appear on the team site after the season ended. 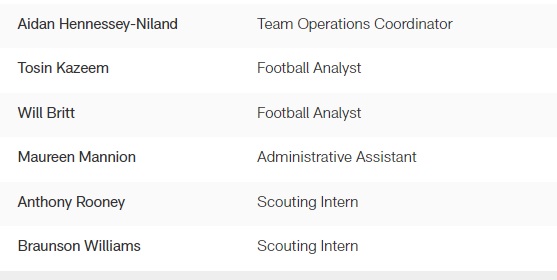 From 2018 to 2022, Rooney played football for Denison University. A three-year starter at safety, he recorded 29 tackles and three interceptions in 2022, helping to lead the school to an 8-2 record. Here he is with an interception to help beat Wabash in September.

Denison College is located in Granville, Ohio, east of Columbus with a D3 football program. He’s part of the Rooney family tree, the son of Patrick Rooney whose uncle was the late Dan Rooney. Now, Anthony will work with the Steelers during draft season, the first under the new Omar Khan/Andy Weidl regime.

Scouting interns have a variety of roles and assist the rest of the scouting department. They also occasionally pop up at Pro Days, often local ones like Pitt, West Virginia, or Youngstown State, and expand outward over time. Pittsburgh has done well to move its interns up the scouting ladder. Dennis MacInnis was hired in 2018 and moved up from intern to BLESTO Scout and is now a Pro/Area Scout. Fawwaz Izzuddin was promoted from Virtual Reality Intern to Scouting Intern and now serves as the team’s BLESTO Scout, replacing MacInnis’ previous role.

The Steelers have built out their scouting staff under Khan and Weidl. New faces include Director of Pro Scouting Sheldon White, Director of Player Scouting Mark Sadowski(a longtime friend of Khan’s dating back to their Tulane days), Area Scout Chris Watts, and Scouting Coordinator Casey Weidl (Andy Weidl’s brother). Other long-time scouts received promotions like Dan Colbert and Dave Petett. We’ll keep an eye on all of them as they hit the Pro Day trails later in the offseason.