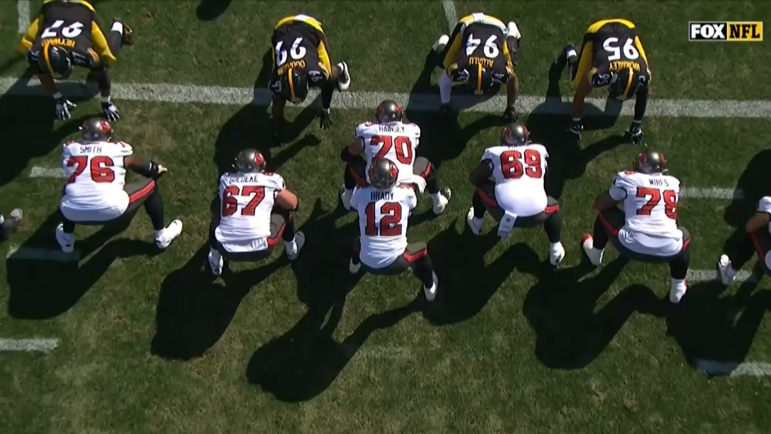 Question: Who stays and who goes along the defensive line?

The Steelers entered the 2022 season with seven defensive linemen on their 53-man roster, and eight ended up playing, including Carlos Davis from the practice squad. Davis was gone. Tyson Alualu, Chris Wormley, and Larry Ogunjobi are all unrestricted free agents come March.

That leaves Pittsburgh with Cameron Heyward, Montravius Adams, DeMarvin Leal, and Isaiahh Loudermilk as 2022 contributors still under contract for next season. Obviously they can re-sign some players, or even let others go, but that’s what the situation projects to look like as we sit here today.

What will it look line by the start of the regular season? I think the first question that needs answering is how seriously they’re going to look to re-sign Ogunjobi, and what his market will look like. He didn’t have the kind of breakout season he did in 2021 when he agreed to a big-money deal with the Chicago Bears before it got the kibosh, so his market could be more realistically in their range now.

One has to think that they will want to address the defensive line in outside free agency and/or the draft. It seems all but a given that Alualu is done. Wormley is recovering from injury at this point, and might be a late, cheap signing, if anything.

They have their quarterback. They have receivers, running backs, tight ends. They have secondary. They have edge rushers. Maybe they could use an inside linebacker. But as I sit here today, I have to think that the trenches on both sides of the ball feature as high priorities compared to the rest of the roster.