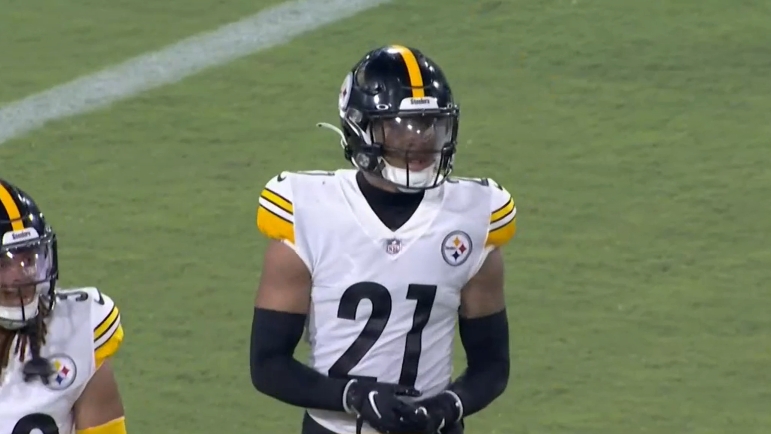 The Pittsburgh Steelers got a big win Saturday night and emotions are clearly running high. But from a housekeeping perspective, Mike Tomlin took a moment postgame to announce the team’s injuries. There were two primary ones – safety Tre Norwood (hamstring) and LB Marcus Allen (bicep).

“Few injuries, 21 Tre Norwood has got a hamstring,” Tomlin said via the Steelers’ YouTube channel. “Marcus Allen’s got a bicep that’s being evaluated. I think the rest is bumps and bruises associated with play.”

Norwood left relatively early in the game and was later ruled out. He was partially responsible for allowing WR Hunter Renfrow’s touchdown, the first of the game, missing the tackle that put Renfrow in the end zone. The Steelers came into the game thin at safety without starting SS Terrell Edmunds.

It’s unclear when Allen was hurt and if he missed time.

Mike Tomlin will have another update Tuesday during his regular press conference.

The Steelers will play the Baltimore Ravens Sunday Jan. 1st at 1 PM/EST.