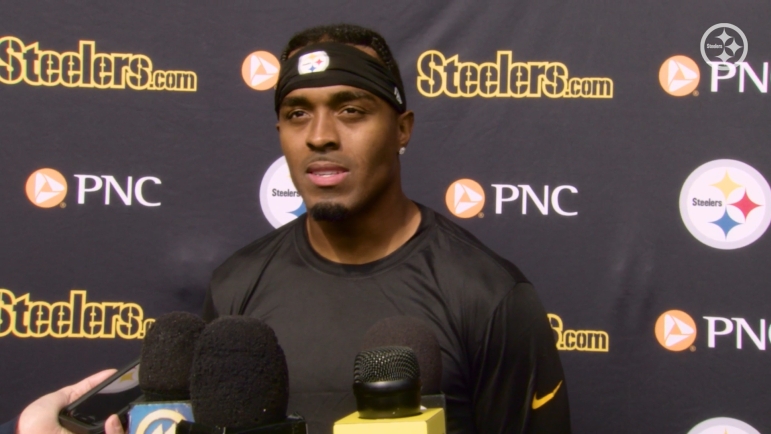 When the Pittsburgh Steelers traded for CB William Jackson III prior to the trade deadline, the expectation was that the team was going to get a trial run at a former first-round pick they had an affinity for back in the 2016 NFL Draft to see if they wanted to carry him into the 2023 season.

However, things got complicated as the Steelers placed Jackson on IR with a back injury he had been dealing with throughout the season prior to being trading from Washington to Pittsburgh, causing him to miss at minimum the next four games.

The expectation was that Jackson would return at some point this season rather than missing the rest of 2022 on IR, but according to Jackson, he isn’t aware if his return to the filed will come this week for the first game he is eligible to come off IR.

According to Pittsburgh Tribune’s Chris Adamski, Jackson hasn’t yet been told if he will be cleared to start practicing this week. Jackson told Adamski that he feels ready to practice but doesn’t know whether or not he is in the team’s plans for this week’s matchup against the Baltimore Ravens.

William Jackson III said he hasn't been told if he'll be cleared to practice this week, when he's eligible to come off IR. Seems like FWIW he believes he's physically ready to practice. Just doesn't know the team's plans for him yet for this week.

Jackson has had an up-and-down season thus far prior to the trade, displaying the traits of a physical press man cornerback, but lacked the quickness and zone coverage skill set the Commanders tried to have him run, proving to be a back schematic fit, prompting the trade to Pittsburgh. The Steelers gave up virtually nothing for Jackson’s services, sending a conditional sixth-round draft pick to Washington for Jackson and a conditional seventh-round selection.

However, since Jackson landed on IR after the trade, the Steelers no longer need to send a conditional pick to Washington, getting Jackson basically for free. While Jackson appears to be past his prime and isn’t the #1 CB he was back in Cincinnati when he started his NFL career, he is yet another puzzle piece that the Steelers can try out in the secondary down the stretch this season in a unit that has struggled all season long covering opposing teams’ WR1s. Should Jackson return this season, the team will get a limited sample size to see whether they want to keep Jackson in their plans for 2023 or cut him loose.