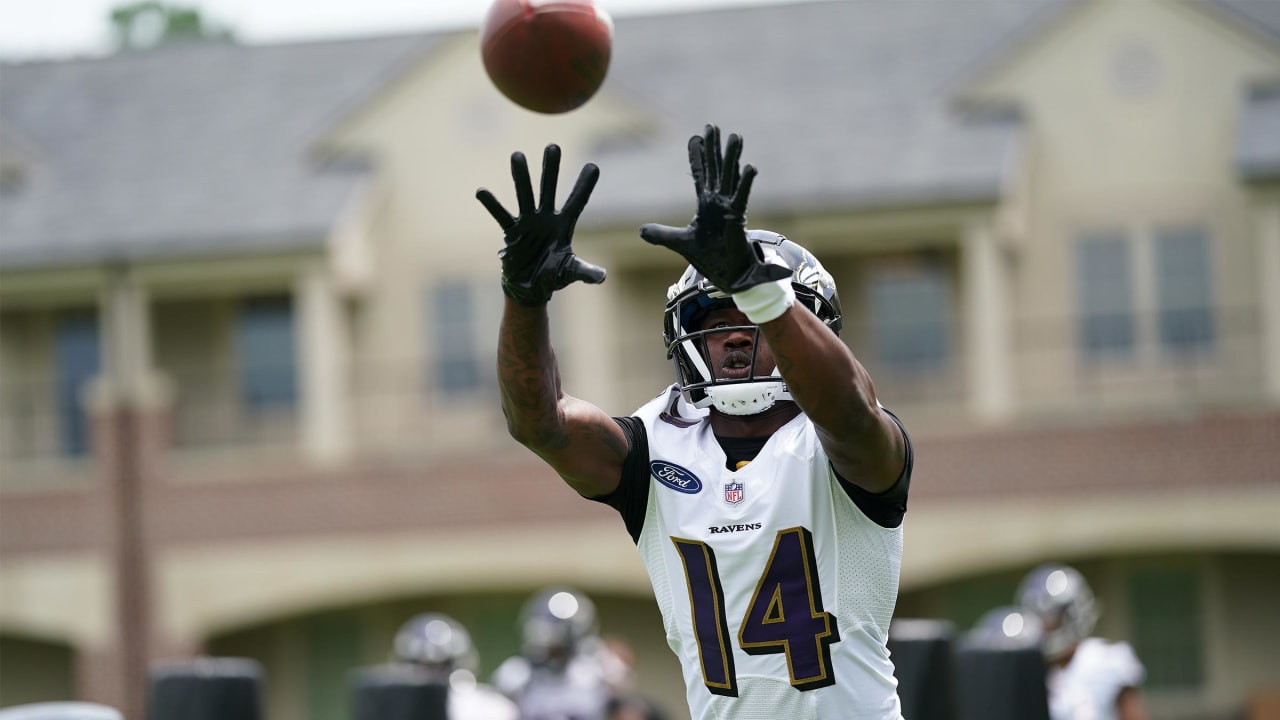 The Baltimore Ravens reunited with one of their former wide receivers today when they claimed Sammy Watkins off waivers from the Green Bay Packers, per NFL Media’s Tom Pelissero.

Watkins was the fourth overall pick in 2014 by the Buffalo Bills, but he only lasted three seasons in Buffalo, his best being his sophomore campaign where he totaled 1,047 yards and nine touchdowns before being traded to the Los Angeles Rams prior to the 2017 season. After one year in LA, Watkins played three seasons with Patrick Mahomes and the Kansas City Chiefs, before heading to Baltimore in 2021. With the Ravens, Watkins had 27 receptions for 394 yards and one touchdown. He signed with the Packers prior to this year, but he only played in nine games with three starts for the receiver-needy club before being placed on waivers.

Watkins has experienced success against Pittsburgh, as in four games against the Steelers he has 14 receptions for 193 yards and two touchdowns. He also had a 31-yard carry against Pittsburgh in Week 2 of 2018 when he was a member of the Chiefs. That was his best game against the Steelers in his career, as he had 100 receiving yards on six receptions in addition to the 31-yard run.

Baltimore has been in the market for a receiver since Rashod Bateman’s foot injury required surgery and landed him on IR and ended his season, but their need at position became a more pressing concern today.

Fellow receiver Devin Duvernay also suffered a foot injury today in practice and “there is concern it could be significant,” per Pelissero. With the Steelers due to match up against the Ravens in Week 17, expect Watkins to play a role with Bateman and potentially now Duvernay out of the lineup (Update: Duvernay has since been placed on injured reserve, per Pelissero, meaning he will miss Steelers-Ravens in Week 17).

Watkins’ familiarity with the Baltimore offense could lead to him playing as soon as this Saturday when the Ravens take on the Atlanta Falcons. He’ll be hoping to build off what’s been a relatively quiet season thus far with just 13 receptions for 206 yards and no touchdowns.