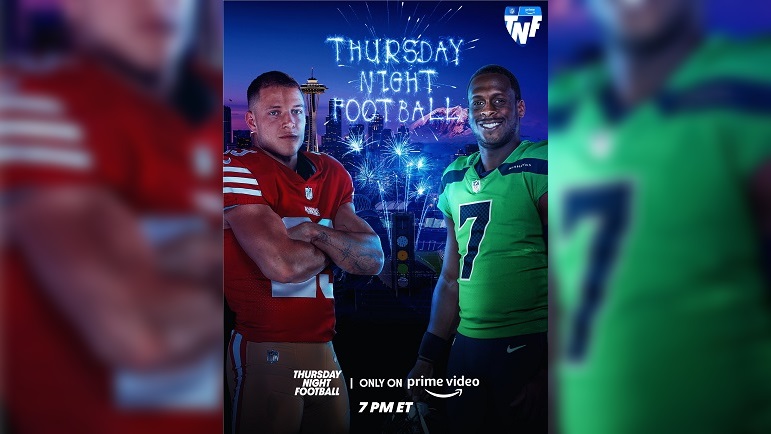 This game features rookie 49ers quarterback Brock Purdy, who was Mr. Irrelevant this year, against the veteran Seahawks quarterback Geno Smith in a key NFC West matchup. The 49ers are currently 3.5-point road favorites ahead the game getting underway.