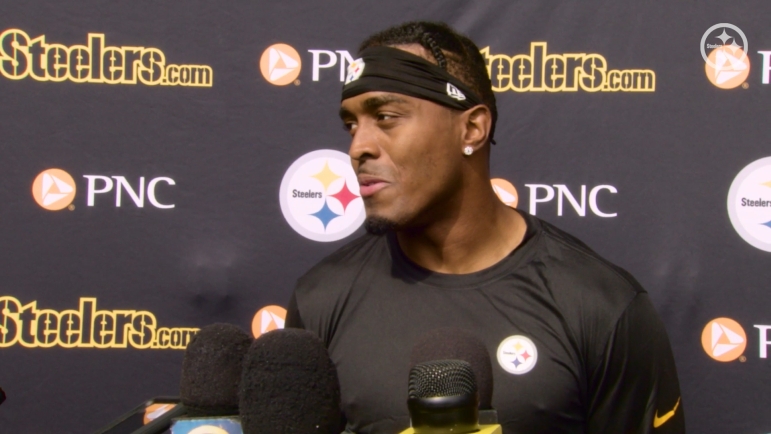 Question: Will William Jackson III ever play a snap for the Steelers?

The Steelers acquired former first-round cornerback William Jackson III via trade shortly before the deadline. He practiced once I think—maybe partially for the first week—before the team moved him to the Reserve/Injured List.

It had already been several weeks since he last practiced for his former team, the Washington Commanders, who very openly conceded that they made an evaluation mistake in signing him as a free agent last year due to being a poor scheme fit. There were open questions as to whether or how badly he was really injured.

If the Steelers also doubted his actual health status, then they quickly got their answer. But he is now eligible to begin practicing to be removed from IR and reactivated to the 53-man roster. Considering the fact that they didn’t open his practice window on Wednesday, it’s probably safe to assume that they don’t plan on him dressing this week.

The real question is, is he ever going to play a snap for the Steelers? Technically speaking, he’s still under contract for next season. But with a big cap hit on that deal, it’s hard to imagine they’d have any interest in keeping him if they can’t even get him on the field this year.

Their depth at cornerback is thin with Ahkello Witherspoon also on the Reserve/Injured List. Cameron Sutton and Levi Wallace are starting with Arthur Maulet as slot defender and James Pierre also in the mix as depth, along with Josh Jackson.

The other Jackson, William, has a lot of talent as a man cover corner, and the Steelers could certainly use that, but he’s two years removed from playing at anything like a high level and months removed from even stepping on the field.

Pittsburgh was intent on drafting him back in 2016. They finally got him now, and may not even want him, let alone be able to get him on the field.