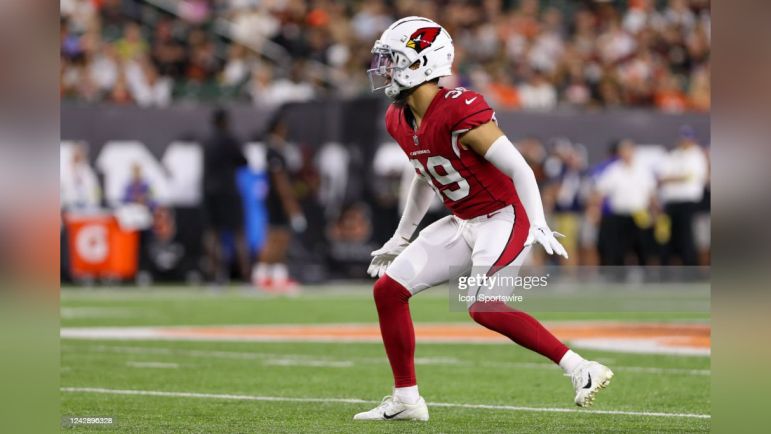 Pittsburgh #Steelers worked out former Arizona Cardinals defensive back Jace Whittaker today, according to a league source, one day after he worked out for the Texans

Tuesday is the typical workout day around the NFL so this is likely the Steelers updating their emergency list. The team is dealing with secondary injuries. Ahkello Witherspoon continues to be bothered by a hamstring injury while William Jackson III, acquired in a trade right before the deadline, was placed on IR Saturday.

Weighing in at 5’10, 189 pounds for the 2020 draft, Whittaker played his college ball at Arizona. There, he recorded 158 career tackles and an impressive seven interceptions, including three in each of his final two years with the Wildcats. Undrafted, he signed with the Arizona Cardinals. He’s appeared in games with them for the last three years, playing a mix of defensive and special teams snaps. To date, he’s recorded 14 total tackles with one pass deflection.

The Cardinals waived him on November 9th. As Wilson notes, Whittaker worked out for the Houston Texans on Monday. If the Steelers sign him, we’ll let you know about it.