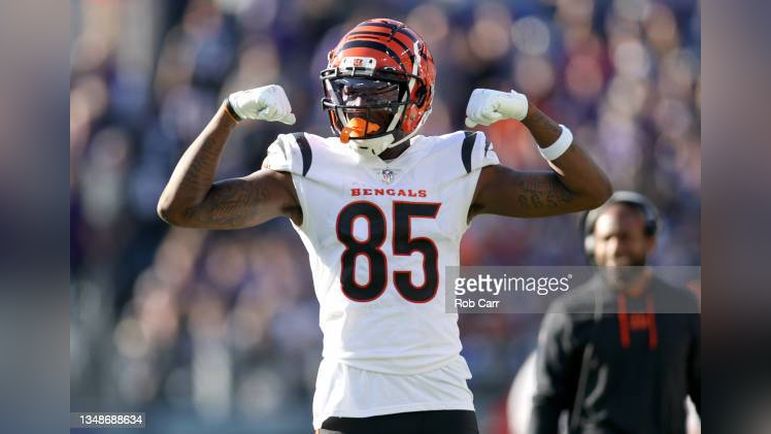 The Pittsburgh Steelers ended a two-game losing streak last week with a must needed win over the New Orleans Saints. With TJ Watt returning, it provided a spark for the Steeler defense as they shut down Andy Dalton and company.

Heading into Week 11, the Cincinnati Bengals come to town looking to avenge their brutal Week 1 loss. This time they will be without 2021 Offensive Rookie of the year WR Ja’Marr Chase, making the high-powered Bengal offense just a bit less scary. Even though he has missed the last two games, Chase still somehow leads the Bengals in receptions, receiving yards, and receiving touchdowns.

However, Coach Mike Tomlin is still preparing the same way he would, as if they had Chase playing this week. With other weapons such as Tee Higgins, Tyler Boyd, and stud running back Joe Mixon; shutting this offense down will be no easy task. Earlier today of The Mike Tomlin Show broadcasted via the Steelers YouTube channel, Coach Tomlin was asked about what the Bengals have done differently without Chase.

“They still have two capable guys in Tyler Boyd and Tee Higgins. They’re just redistributing the ball and those guys are getting more opportunities and they’re more than capable.”

Coach Tomlin continued his praise for Pro-Bowl running back Joe Mixon. Mixon is coming off arguably the best game of his career, in which he ran for 153 yards and four touchdowns in a blowout 42-21 victory against the Carolina Panthers. He also added 58 receiving yards, and even caught a touchdown to bring his total to five. The Bengals are coming off a bye, so Mixon and the rest of the team are set to be fresh heading into Pittsburgh.

“A guy like Joe Mixon really kind of comes into focus. I thought he was a significant component of the last game. Generally, that’s what you do when you lose a guy that’s dynamic like Chase, you go to the mattresses, as they say. And you let the workhorse’s work. Joe Mixon has been significant as well during his absence.”

With that being said, Mixon was pretty much held in check by the Steeler defense during the Week 1 victory. He did run for 82 yards, but his average yard per carry was three. That’s considered a win after Mixon ran all over the Steelers in 2021, and they’ll have to do it again if they envision a win at Acrisure Stadium tomorrow.

It’s another “must-win” for this Pittsburgh Steeler team that still has some slight playoff hopes, even if the path seems quite narrow. All Pro Safety Minkah Fitzpatrick will return this weekend, as that’s set to help this defense try its best to contain Joe Burrow.