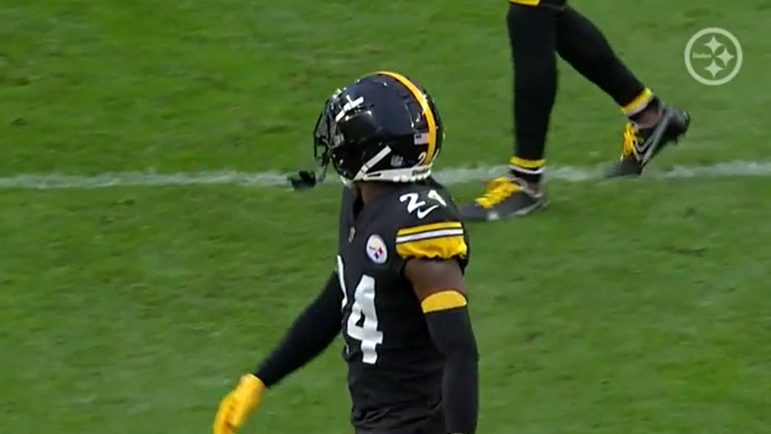 According to the NFL’s official transaction sheet on Monday, Pittsburgh Steelers safety Damontae Kazee has finished serving his three-game suspension for violating the NFL’s policy on substance abuse. He still remains on the team’s Reserve/Injured list, however.

Kazee, who signed a one-year contract with the Steelers during the offseason, served all three games of his suspension while on the Steelers’ Reserve/Injured list with an arm/wrist injury suffered during the team’s preseason finale.

During preseason action for the Steelers, Kazee registered 13 total tackles on defense with one resulting in lost yardage. He also was credited with one special teams tackle. Including special teams action Kazee logged 93 total snaps during the preseason.

Kazee was injured on August 28 and had surgery performed soon after. It’s hard to say if the Steelers will open his 21-day window as a designated-to-return player soon. Once that window is opened, Kazee can resume practicing and then the Steelers will have 21 days to activate him to their 53-man roster.

Steelers head coach Mike Tomlin will hold his weekly press conference on Tuesday, so we’ll wait and see if he offers any information on Kazee possibly having his 21-day window opened soon.