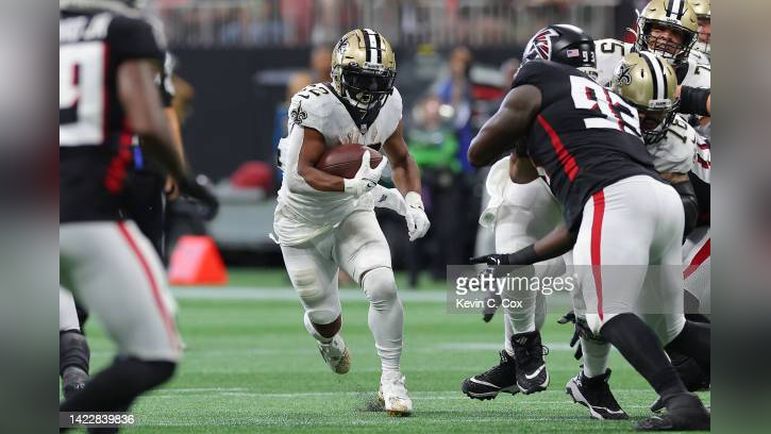 When the Pittsburgh Steelers hit the field again in Week 10, they’ll be facing a New Orleans Saints’ offense almost certainly to be without RB Mark Ingram. Ingram reportedly suffered a MCL sprain in yesterday’s game and is expected to miss the next 3-4 weeks.

Ingram had served as the team’s backup running back throughout the season, seeing extended time while starter Alvin Kamara missed time with injury. On the season, Ingram has carried the ball 51 times for 196 yards, an average of 3.8 yards per carry, with one rushing touchdown while chipping in 11 receptions. At 32 years old, Ingram is near the end of his career, but his absence could be one of several injuries the Saints have entering the Steelers’ game.

New Orleans is coming off a 24-0 win over the Las Vegas Raiders Sunday. With Andy Dalton at quarterback, the Saints raced out to a 17-0 halftime lead and held the Raiders to just 183 total yards of offense. Kamara made a big impact with three total touchdowns, one rushing and two receiving, and the Saints’ offense moved the ball despite not having the likes of WRs Michael Thomas and Jarvis Landry and TE Adam Trautman. With the win, the Saints move to 3-5 on the year and remain in the thick of the NFC South race, arguably the worst division in football.

Pittsburgh will play host to New Orleans November 13th. The Saints still have a game in-between, playing the Baltimore Ravens next Monday night.