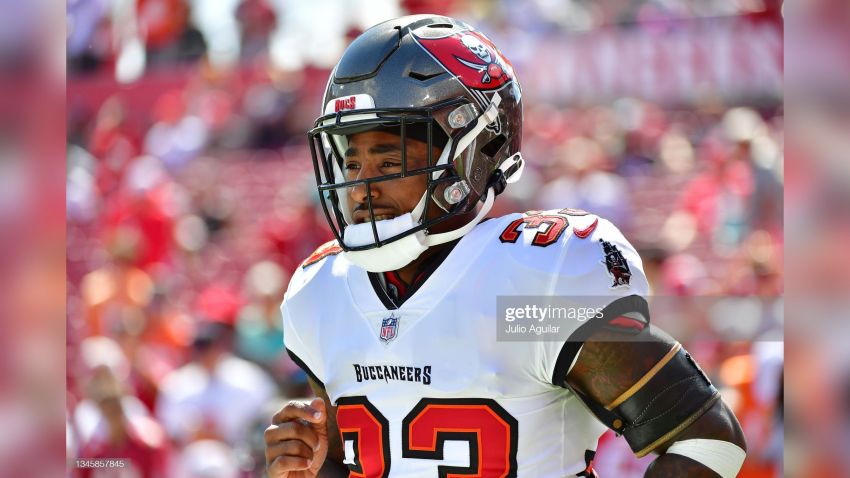 Safety Jordan Whitehead was born in Pittsburgh, when through Central Valley, and then player for the Panthers in college. Then he was drafted by the Tampa Bay Buccaneers, where he spent his first four seasons, signing with the New York Jets in free agency this offseason.

Sunday’s game marks the first time he will get the opportunity to play in his hometown since entering the NFL. The Buccaneers played Pittsburgh during his rookie season in 2018, a three-point loss, but that game took place in Tampa. Needless to say, he’s looking forward to finally returning to where it all started for the Aliquippa native.

“I am really excited to get back”, he told reporters this week, via the Jets’ website. “It is my first time going to Pittsburgh to play since I’ve been in league. I am excited to see everyone, it is all love. But we are going back to fix some things and hopefully get a win”.

While there, he won’t exactly run into many familiar faces, at least as far as teammates go. The only Pitt alumnus on the Steelers’ current roster is quarterback Kenny Pickett, their rookie first-round pick, and, well, we shouldn’t even get into that topic. Pickett was with the team in 2017 during Whitehead’s final season in college, though.

Of course, he spent his college years playing in Heinz Field (now Acrisure Stadium), and training inside of the UPMC Rooney Sports Complex, even if on the opposite end of the facilities. But it’s certainly familiar stomping grounds for him.

Both the Jets and Steelers are reeling after stinging losses, both 1-2 to start the season, and both justifiably should be winless right now. Both of them are looking to right the proverbial ship, and given that, one wonders if the winner will really even be better off, or have proven anything.

As it is, Whitehead is just focusing on what Pittsburgh offers on offense, particularly second-year running back Najee Harris. “They try to feed him and get him going. He is a big back. We have got to wrap him up and tackle”, he said of the 2021 Pro Bowler. He also noted wide receiver Diontae Johnson as a lot to handle.

Harris led the NFL in forced missed tackles last season, but he has not proven very elusive thus far through the first three games of the 2022 season. In fact, he put the blame on himself yesterday for the offense’s struggles in the run game, saying that he, and not the offensive line, was the problem.

Both he and Whitehead have a lot to prove in tomorrow’s game, both on teams with even more to prove. The Jets are no longer supposed to be the anticipated perennial bottom-feeders with Zach Wilson at quarterback, who is making his 2022 debut against the Steelers. Pittsburgh—the city, the fan base—is currently just picking down the days before head coach Mike Tomlin finally relents and starts Pickett so we can see where that takes us.