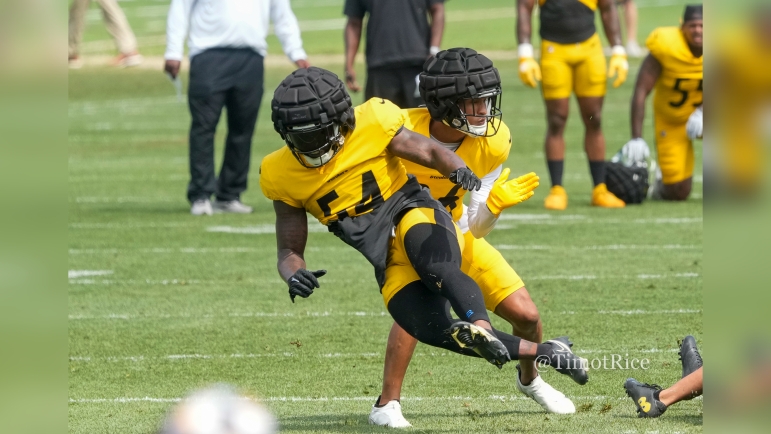 Former Pittsburgh Steelers’ linebacker Ulysees Gilbert III seems to be healthy again, working out for the New York Giants on Tuesday. That’s according to the NFL transaction wire via NFL Network’s Tom Pelissero.

Gilbert spent part of the summer with the Steelers but suffered a right foot injury during a close training camp in practice. While the exact nature of the injury isn’t known, he was in a boot for several days after being injured. He was waived/injured on August 10th, cleared, and was placed on IR the following day. Pittsburgh released him with an injury settlement on August 19th.

A sixth round pick of the Steelers in 2019, health was always Gilbert’s biggest enemy. His rookie year, he was placed on IR with a back injury and he was twice placed on IR in 2020, first with a back injury and then with an ankle injury. He was healthy for all of 2021, appearing in every regular season game and recording 15 total tackles. Throughout his career, he primarily played on special teams, seeing fewer than 70 defensive snaps in his time with the Steelers.

As of this writing, the Giants haven’t signed Gilbert. But we write this to note Gilbert is healthy enough to work out for other teams. Hopefully he can find a new home and stay healthy going forward.