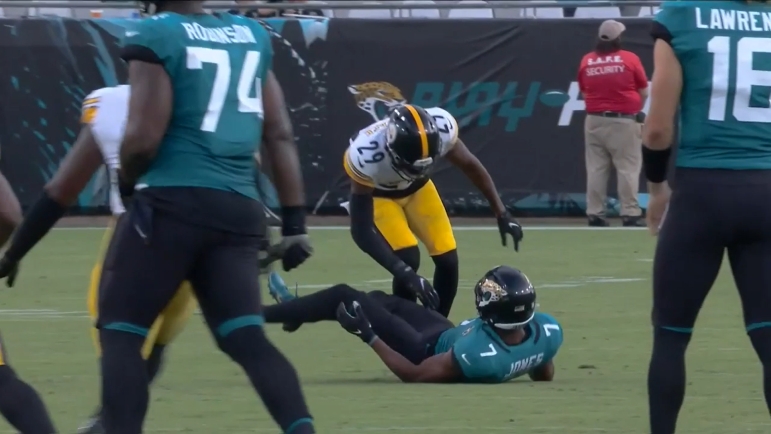 Reasoning: The offseason free agent pickup will get his first chance to start a full game for the Steelers today as he replaces Ahkello Witherspoon in the starting lineup. Witherspoon, who ostensibly beat out Wallace for the starting job, is out with a hamstring injury he suffered in week three.

Is this an opening for Levi Wallace? An opening to lay claim to a full-time starting job in the Steelers’ defense? Coming over from the Buffalo Bills, Wallace has spent basically his entire career as a starter, so it’s not as though he hasn’t been on this stage before.

Unfortunately for him, and perhaps for the defense as a whole, Wallace wasn’t always available during training camp, as he was dealing with an illness. That helped to tip the scales in Witherspoon’s favor for the starting job, though he also had a leg up as he was in the defense last year, added via trade just before the start of the 2021 regular season.

Witherspoon actually impressed during his play in the starting lineup last season after he got an opportunity late in the year, but he has struggled after winning the starting job in 2022. That is the reason that many regard his starting job as potentially vulnerable to being overtaken.

Witherspoon was an unrestricted free agent in March, and the Steelers signed both him and Wallace to matching two-year, $8 million contracts, so it’s not as though one was valued, at least monetarily, over the other, so it wouldn’t be a surprise if there is a lineup change.

The Steelers already made one lineup change on defense, promoting Montravius Adams over Tyson Alualu as the starting nose tackle, so another change would not be out of nowhere. But it may take more than one game for that to happen. We’ll see where Witherspoon stands with his hamstring next week.