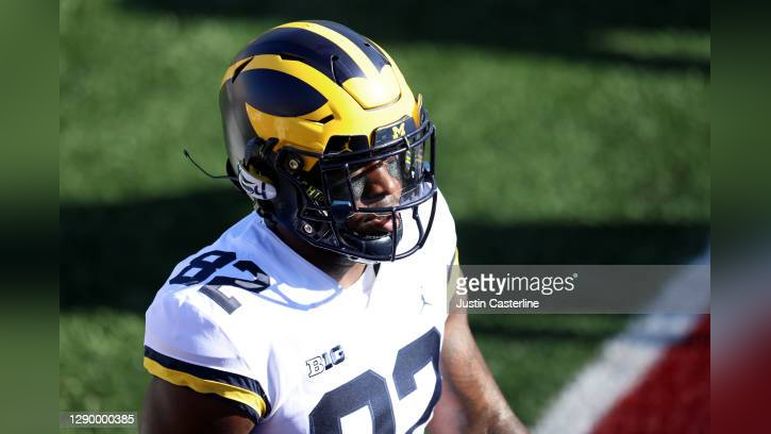 Punter Brock Miller wasn’t the only player to work out for the Pittsburgh Steelers Thursday. In addition to Miller, TE Nick Eubanks also tried out for the team, per PFN’s Aaron Wilson and the NFL’s transaction wire.

Undrafted out of Michigan in 2021, Eubanks originally signed with the Dallas Cowboys. Since, he’s bounced around to several times, spending brief stints with the Philadelphia Eagles, Detroit Lions, and most recently, the Cincinnati Bengals. He was with Cincinnati since April before being released during the final wave of cutdowns.

At Michigan, he caught 45 career passes for 578 yards and six touchdowns. His best year came in 2019, finishing the year with 25 receptions for 243 yards and four scores.

He was likely brought in as the team updates its emergency list in case of injuries during the season and it’s doubtful he signs with the team before the week is through.