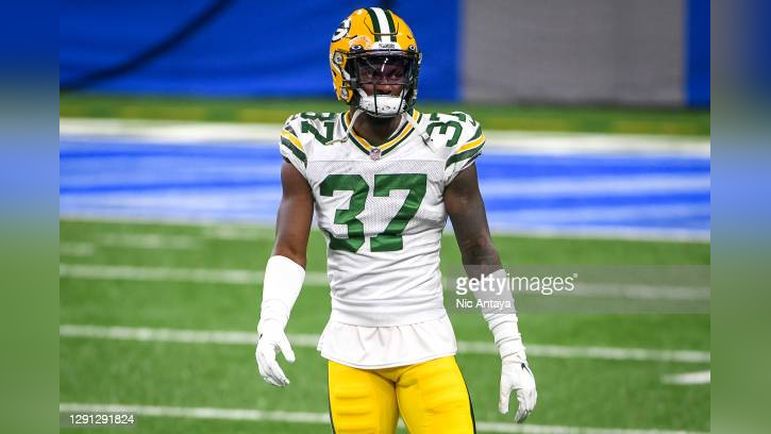 It took nearly a week but the Pittsburgh Steelers have completed their initial 16-man practice squad. In addition to adding veteran safety Andrew Adams, a move reported Monday morning, the Steelers have also signed OLB Delontae Scott and CB Josh Jackson to their practice squad, the team announced a short time ago.

Adams is a veteran with 35 career starts and 87 total appearances split between the New York Giants and Tampa Bay Buccaneers. He has seven career interceptions and last season recorded 24 tackles, four pass deflections, and a pick.

Scott was with the team during training camp, playing well and standing out during the summer with his solid run defense. He earned a brief call-up to the 53-man roster last season when the Steelers were rocked by OLB injuries though his overall playing experience is minimal.

Jackson is a pedigree player, a former second-round pick of the Green Bay Packers in the 2018 NFL Draft. He spent three years there before moving onto Kansas City for the 2021 season, where he appeared in just two games. The Arizona Cardinals carried him on their training camp roster but cut him during final roster cutdowns. To date, he’s appeared in 44 games with 15 starts though he’s looking for his first career interception. But he and Adams bring some experience to the Steelers’ DB room to round out that group.