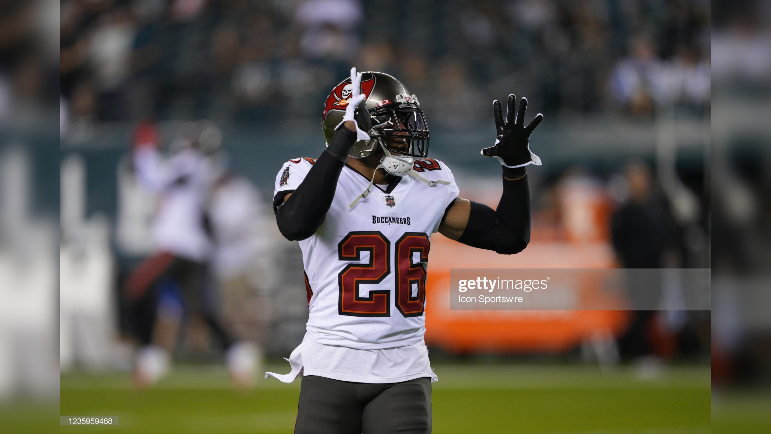 The Steelers are signing veteran safety Andrew Adams to their practice squad. Adams spent the past four seasons with the Buccaneers after playing his first two seasons with the Giants. He's played in 87 career games with 35 starts.

With veteran safety Damontae Kazee on IR for at least the first four weeks of the regular season, the Pittsburgh Steelers are in need of some safety depth on the roster.

According to a report from Pro Football Network’s Aaron Wilson, the Steelers are expected to sign the veteran Adams on Monday.

Prior to reportedly signing with the Steelers Monday, Adams spent about a month back with the New York Giants this summer, signing with New York on July 26 before being cut on August 26.

In 2021, Adams recorded a career-best grade from Pro Football Focus of 76.4 defensively, including a mark of 81.5 against the run and 68.0 in coverage in 214 total snaps for the Buccaneers. Overall, Adams has played 2,248 career snaps in six seasons, including 1,304 total on special teams.

Adams profiles are more of a depth and special teams piece, though he could give the Steelers some flexibility that Kazee was supposed to give them prior to the injury.