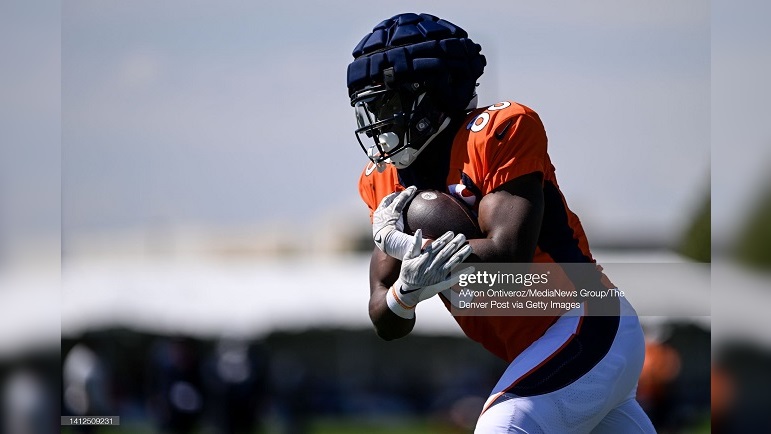 The Steelers are shuffling their practice squad on Tuesday. Not only are the team signing outside linebacker Ryan Anderson to their practice squad, they are also signing tight end Rodney Williams to the 16-man unit, according to Aaron Wilson on Twitter.

Williams, who was originally signed earlier in the offseason as an undrafted free agent, is a rookie tight end out of the University of Tennessee Martin who appeared in 53 career games (26 starts) over his collegiate career. He recorded 99 receptions for 1,217 yards (12.3 avg.) with seven touchdowns in college and finished his career ranked ninth in program history career receptions (99).

Williams started all 13 games played for UT-Martin in 2021, recording 29 catches for 417 yards (14.4 avg.) with three touchdowns. He was named to the All-Ohio Valley Conference second team for the second consecutive season in 2021. He was converted from wide receiver to tight end last season.

Reportedly, 60% of Williams’ college snaps were in the slot or out wide. In college, he didn’t play much in-line because of his smaller frame and lack of blocking ability. He was moved around the formation to attack defenses in college. He’s likely more of a “move” tight end in the NFL.

At his 2021 pro day, Williams posted impressive numbers that show his athleticism to be elite level for a player of his size.

The train keeps rolling for the Skyhawks as the team has scored 24 straight points, courtesy of this 51-yard touchdown connection from Keon Howard to Rodney Williams II. #MartinMade pic.twitter.com/3IwGV4pemW