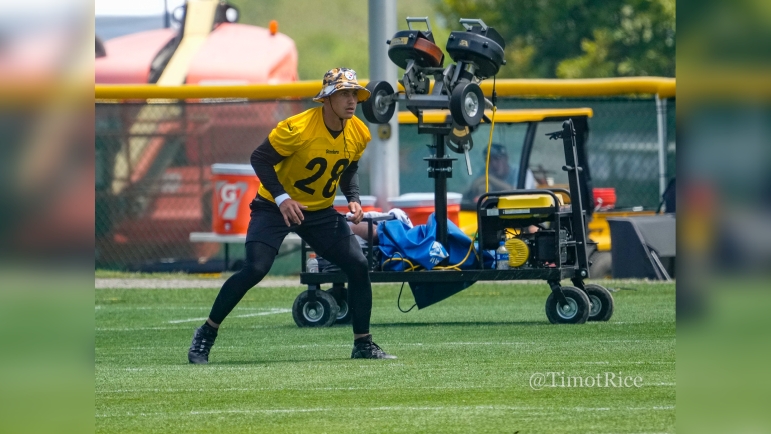 Pittsburgh Steelers safety Miles Killebrew has been held out of practice since sustaining a pectoralis muscle injury on the first day of training camp. As the days pass and the playbook is installed, the question remains as to when he will return.

We have seen pectoralis injuries that are season-ending for many players, including Steelers defensive linemen Cameron Heyward, who sustained this injury in November 2016 and came back better than ever the following year (and just keeps balling out), and Stephon Tuitt, who was having his best season ever in 2019 until his pectoralis injury required season-ending surgery, and also returned to a huge season in 2020. On the flip side, quarterback Ben Roethlisberger suffered a pec injury last season and did not miss a game.

So, what is a pec injury? And what makes the difference between returning or needing season-ending surgery?

First, a quick anatomy review. The pectoralis major muscle, more commonly known as the “pec,” is a large muscle located on the anterior chest wall. This broad muscle originates at the clavicle (collarbone), the sternum (breastbone), the ribs, and an extension of the upper part of the external oblique abdominal muscle. The muscle fibers extend across the chest and attach to the upper humerus via the pectoralis tendon. It plays an important role in shoulder function by providing internal rotation (rotating the joint toward the body) and adduction (bringing the arm towards the body). The pectoralis minor is a much smaller muscle which lays behind the pec major, arising from the ribs and inserting into the scapula (shoulder blade) and helping to pull the shoulder forward and downward. 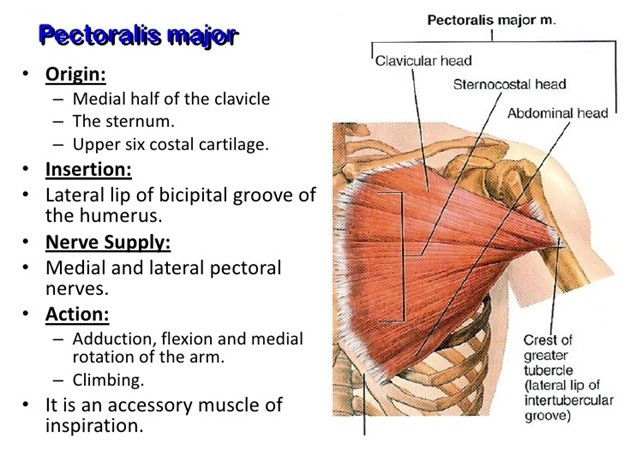 The main functions of the pectoralis muscle are rotation of the arm inwards, pulling the arm across the body and pushing the arm forward.

As a reminder, any strain is a tear to some degree. There are three areas a strain of the pectoralis muscle complex can occur:

In a review of pectoralis muscle injuries sustained by NFL players from 1998-2020, 258 injuries were identified. The breakdown of severity shows that Grades 1 and 3 are most common:

As prior studies have shown, the majority of pec injuries occurred in defensive players (64.7%), with 26.3% of all injuries sustained by defensive backs. A total of 45% of injuries were treated non-operatively, with 48.8% requiring surgical repair and 6.2% unknown. The reviewers also found that a slightly larger proportion of defensive players (52.2%) avoided surgery compared to offensive players (48.3%)

There isn’t any reliable data regarding return to play for pectoralis muscle injuries treated non-operatively. Killebrew has been seen at practice without pads in a bucket hat the past few days and appears to be gradually ramping up his individual work. Yesterday he was doing full arm rotations without any apparent limitation. Based on that, he likely suffered only a Grade 1 strain and is progressing well in his recovery. It’s common for the team to be conservative about letting players return to full contact during training camp. With that in mind, Killebrew is likely to take part in Friday Night Lights and may not be back for the practice without pads on Saturday, but it’s a safe bet that he will be participating by Monday in the lead-up to the first preseason game.