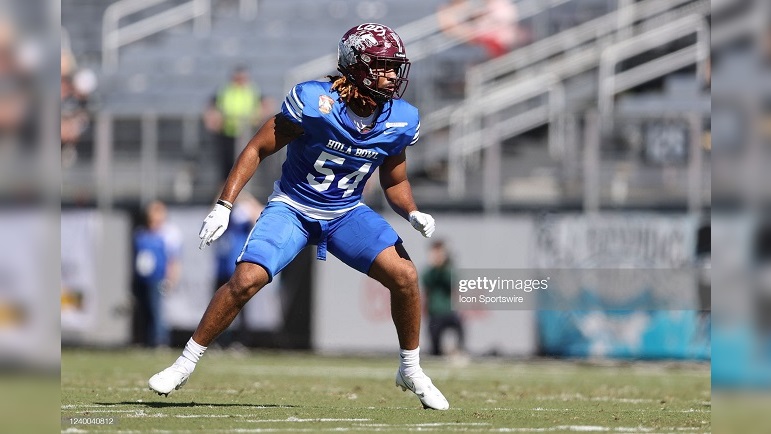 The Pittsburgh Steelers will play their first preseason game of 2022 Saturday night against the Seattle Seahawks and ahead that exhibition contest taking place, there’s a little bit of news to pass along.

According to Aaron Wilson of Pro Football Network, linebacker Bryce Notree recently visited the Steelers. Notree, who originally signed with the Washington Commanders as an undrafted free agent out of Southern Illinois back in May, was waived by the team on August 7.

For his college career, Notree registered 246 total tackles with 15 resulting in lost yardage. He also recorded 6.5 sacks, four interceptions, nine passes defensed and one fumble recovery. He played 46 games at Southern Illinois over a span of five seasons. Notree was named Second-Team All-MVFC for his play last season.

Notree is an inside linebacker.