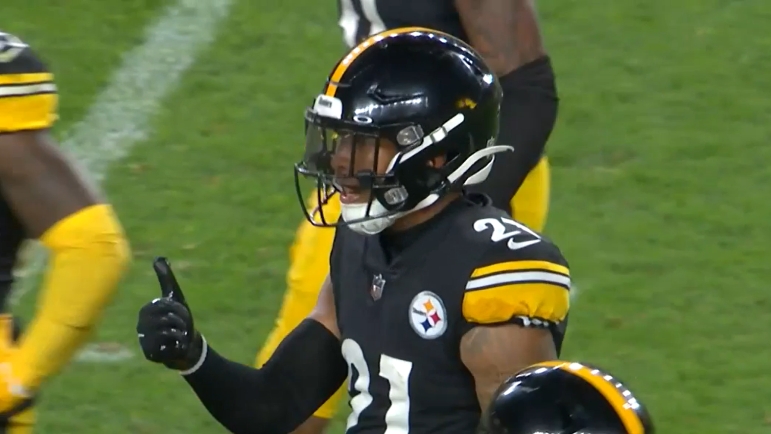 Reasoning: The second-year defensive back was one of the highlights of the Steelers’ defensive efforts in their preseason opener on Saturday night, seeming to find his way to be around the ball as often as not. He is in the running for significant playing time in sub-packages this year following a strong offseason.

Outside of Minkah Fitzpatrick, the Steelers’ secondary is bereft of established blue-chip players. But what they do appear to have is strength in numbers, in depth, and it’s players like Tre Norwood that really give them intriguing flexibility.

A second-year former seventh-round draft pick, Norwood is capable of playing a variety of roles in the secondary. Listed primarily as a safety, he also has a good deal of experience working in the slot. He played a helping of both across nearly 400 defensive snaps played as a rookie last year.

Now with a ‘lap around the track’ as head coach Mike Tomlin would put it, he is shooting for a more stable and consistent presence, although the coaching staff has not made it easy for him. They also signed veteran safety Damontae Kazee, another player with slot versatility, who has started many games in his career.

Another player who has gotten extensive looks as a first-team sub-package defender is Arthur Maulet, who indeed was their primary nickel defender a year ago. And that’s not even acknowledging Levi Wallace, who was signed in free agency on a two-year, $8 million deal.

Regardless of the numbers game, Norwood has put his best foot forward this offseason, and he managed to extend that into the preseason opener. If he continues to perform at a high level, it would become a challenge to continue to keep him off the field in sub-packages. At worst, he should be in the mix to see snaps in the dime.