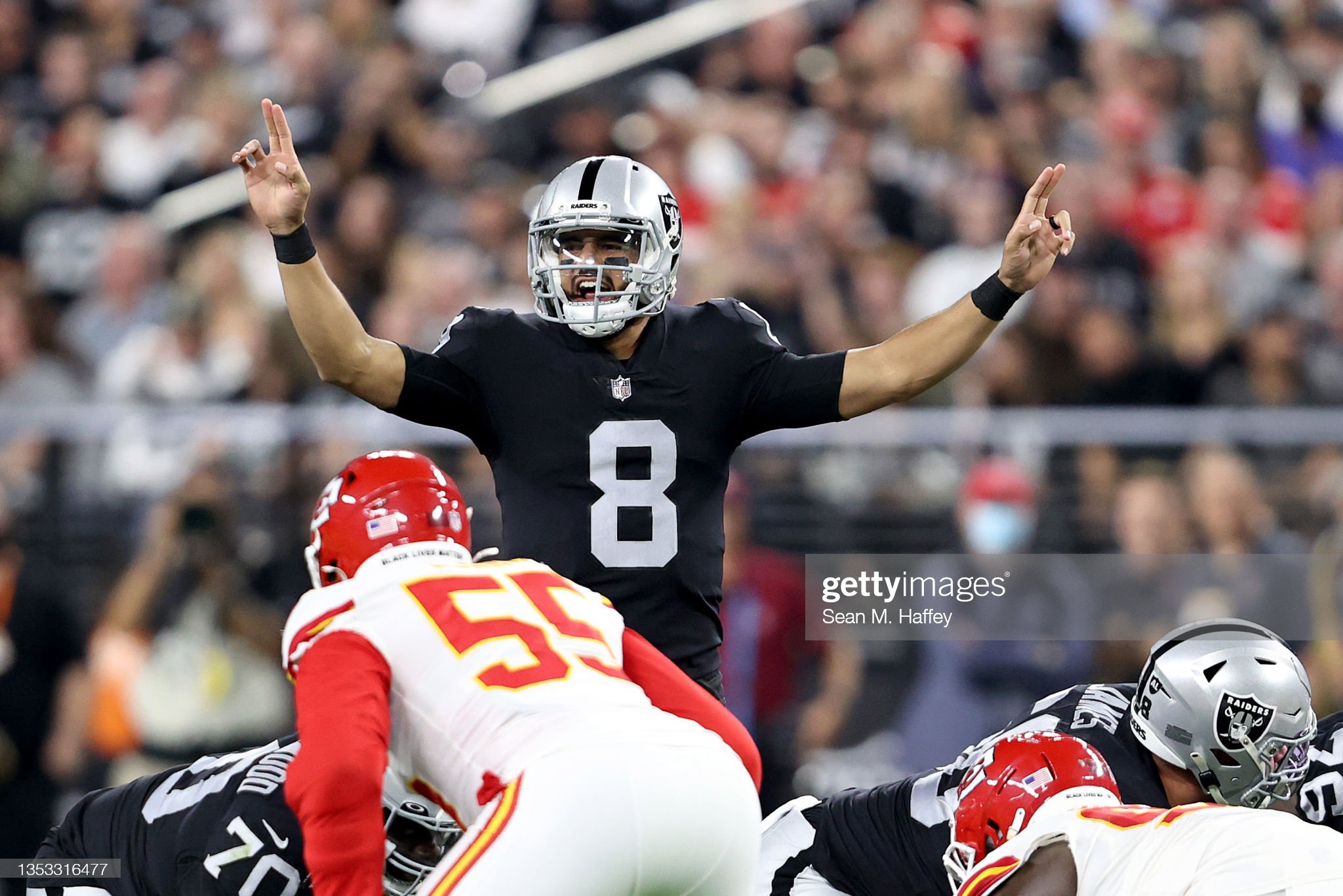 In a recent episode of The Fantasy Footballers Podcast with Andy Holloway, Jason Moore, and Mike Wright, the three hosts spend most of the time during the show previewing the NFC South and all the offensive positions for each team and their analysis as to how to view them for the 2022 season from a fantasy standpoint.

However, when the Footballers got to the Atlanta Falcons section of the NFC South preview and discussed QB Marcus Mariota’s outlook, a comparison was made between Mariota and a quarterback the Pittsburgh Steelers recently signed via free agency this offseason: Mitch Trubisky.

“Part of the problem is that Mariota is not a bad quarterback, and that’s good if you were the Steelers where they got Trubisky and they are going to win games and you’re trying to still make the playoffs” Moore said on the topic of Mariota which also can be viewed on the site’s YouTube channel. “But Mariota is going to keep them in a game or two during the season, and the Falcons need that #1 pick.”

Moore lays out the scenario where it would be better for the Falcons to tank rather than try and win games this season, suggesting that Mariota isn’t the QB for the job since he is a reasonably talented QB. Still, this seems like a bit of a comparison to Trubisky for Mariota as a starting NFL QB from Jason Moore. The M.O. for the Steelers is to be competitive every season, win games, and make a playoff push. Pittsburgh signed Trubisky this offseason to have an experienced veteran at the helm to begin the year and allow any rookie they would take in the draft (which happened to be Kenny Pickett) to sit, learn, and not be thrust into action too quickly.

Is Moore suggesting here that Mariota could have been a better alternative than Trubisky as a starting QB for the Steelers in 2022? It’s possible given his stance that he believes Mariota will raise the level of play for Atlanta enough to keep them in games and possibly win a game or two they shouldn’t.

When comparing the two, Trubisky has the better overall resume from a wins perspective, boasting a career record of 29-21 as a starting QB compared to Mariota’s 29-32 record. Trubisky was also elected to a Pro Bowl in his second season, something Mariota has never done. Still, has actually won a playoff game, something that Trubisky has never done. Mariota also edges out Trubisky with nearly 3,000 more passing yards, 13 passing TDs, as well as nearly 500 more rushing yards and four rushing TDs in two more NFL seasons.

Marcus Mariota drops a PERFECT dime to Darren Waller for the TD! 🎯 pic.twitter.com/tan0cQwVu2

Both Mariota and Trubisky were picked with the #2 overall pick in their respective draft classes, and both haven’t exactly lived up to expectations thus far for their NFL careers. However, both will have the opportunity with a change of scenery at a second chance, either by taking the reins with their respective teams or latching on elsewhere in seasons ahead after showcasing their abilities before the rookie gets the nod to play. It will be interesting to see how each one fares to start the 2021 campaign and evaluate whether Pittsburgh made the right selection in free agency based on their results.

What are your thoughts on Mitch Trubisky and Marcus Mariota thus far in their NFL careers? Do you think that Pickett was the right FA signing, or would you have liked to see Pittsburgh sign Mariota instead? What is your reasoning? Who do you think will have a better 2022 season? Please leave your thoughts in the comments section below and thanks again for reading!