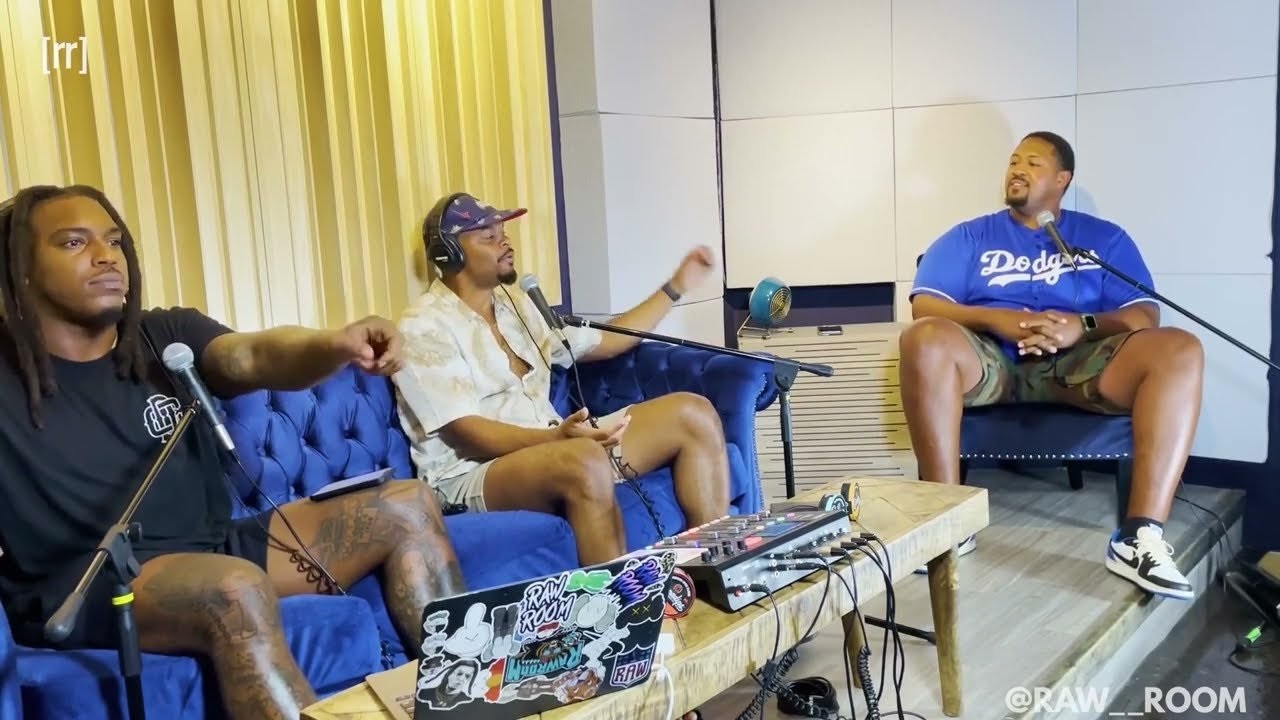 Appearing on the Raw Room Podcast on Friday, former Steelers offensive lineman Ramon Foster discussed his thoughts on Le’Veon Bell holding out and missing the 2018 season.

Foster was open about his disdain toward the situation with Bell during the 2018 season, and four years later, he further expanded on his feelings. As an NFLPA rep, Foster talked about how his job was to help players maximize their earning potential, and how Pittsburgh was the best chance for Bell to do so.

“I knew what we had in Pittsburgh was probably better than anything else out there, because one, we all kind of grew up together the way we blocked for him, the way he ran and the system we were in,” Foster said. “Two, it’s best for everybody if everybody stays together. And what they’re offering you, from the deal that I’d heard, again, this is hearsay, was very, very nice.”

Foster also said that he believed that the 2018 season was one of their last windows of contention, which likely added to his initial frustration. He went on to say that Pittsburgh historically doesn’t guarantee a lot of money in their contracts and that what he wanted for Bell was to “come get the bag,” especially as a running back, as running backs traditionally have a shorter career span.

Foster’s frustrations were completely valid, as are his opinion that Bell deserved to get the best possible contract. As the Steelers’ NFLPA rep, Foster likely knew better than anyone on the 53-man roster the inner workings of the NFL and how franchises traditionally tend to operate. As a veteran player who never won a ring (his first season in Pittsburgh was 2009), he likely saw 2018 as one of his best chances to do so. With a healthy Ben Roethlisberger, Antonio Brown, and Bell coming off a 13-3 season, Pittsburgh had as good of a chance as anyone to win a Super Bowl in 2018.

Instead, Bell chose to sit out and preserve his market value instead of taking a contract he perceived to be below market value. Obviously, with hindsight being 20:20, that was the wrong decision. Despite James Conner emerging in 2018 with 973 rushing yards and 12 touchdowns on the ground, Pittsburgh clearly missed their star running back, and at 9-6-1 came up just short of the postseason. Bell left the following offseason for a deal with the New York Jets, and his career was never the same.

Foster acknowledged he has no malice against Bell for the way things ended in Pittsburgh. However, that 2018 season is still one of the biggest “What Ifs” in Steelers history. As a player, with a chance to get your first ring, it still has to sting to look back and wonder what could’ve happened if Bell chose to play.

While Foster believes playing for Pittsburgh may have been the best chance to maximize Bell’s earning potential, there’s always the chance that he gets hurt and his second contract doesn’t come out to what it was with the Jets.

In a league like the NFL, players have to balance looking out for themselves and their earning potential versus helping out their team. Bell could’ve handled the situation in 2018 better, but he was doing what he thought was best for himself. We’ll never know what could’ve happened if Bell played that season, but it’s interesting to hear a respected former player like Foster give his thoughts on how it all played out.