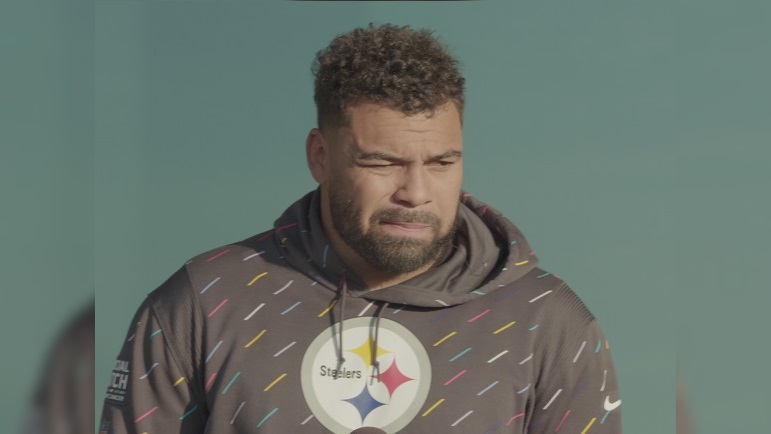 If you haven’t been living under a rock for the past week, you will probably know that the name change from Heinz Field to Acrisure Stadium hasn’t been exactly taken well by Steelers fans and the national media alike.

Fans have expressed their displeasure for the change in the name of the stadium the Pittsburgh Steelers call home ever since it was announced that Acrisure and the Steelers had agreed to a 15-year deal worth more than $10 million per season for the naming rights.

Acrisure will reportedly pay more than $10 million a year for the naming rights to the Steelers stadium, per @ThePoniExpress. #Steelers #NFL

The displeasure for the name change from the iconic Heinz Field that the Steelers have called home since 2001 has grown so much by the fan base that a petition has been started to keep the name Heinz Field for the future, reaching up to 8,424 signatures thus far, and still rising.

Still, unless the fans are willing to fork over the $150 million the Steelers look to make on the naming rights deal with Acrisure, their efforts to revert the name change is likely futile.

While many have expressed their displeasure for the name change, one prominent member of the Pittsburgh Steelers took to social media last night to point out that the change of the name isn’t an apocalyptic event as referenced in his tweet. That player is none other than DL Cam Heyward.

Why are we acting like this is what happened to the stadium 😂😂😂 you can send your complaints to @NotJustFootball pic.twitter.com/n8DNMQsuDy

Heyward said in his tweet that fans are approaching the name change like Heinz Field is being physically destroyed like in the clip he shared from the movie The Dark Knight Rises. He then tells his followers on Twitter to take complaints to his new podcast called Not Just Football.

When a fan asked Heyward about his fandom and loyalty to the team regarding the name change, Heyward provides a blunt, yet well thought out explanation on his thoughts of changing Heinz Field to Acrisure Stadium.

Been a fan all my life. I was raised as a Steeler fan. Steelers ain’t changing, the field is still, the seats are still there, the terrible towels are there as well. Your memories are valued and stay with you. Don’t let the change of a name and two big bottles make you sad.

“Been a fan all my life. I was raised as a Steeler fan. Steelers ain’t changing, the field is still, the seats are still there, the terrible towels are there as well. Your memories are valued and stay with you. Don’t let the change of a name and two big bottles make you sad,” said Heyward on his Twitter page.

Heyward’s statements to disgruntled fans paint a clear picture that the rest of Steelers Nation should follow. Sure, the name of the football field has changed over from Heinz Field to Acrisure Stadium. Yes, the ketchup bottles have been taken down. However, the physical field is still there, and football will still be played in Pittsburgh, Pennsylvania by the Pittsburgh Steelers. The stadium isn’t blowing up like in the clip shared above. The Terrible Towels will still twirl, and Renegade will still be blared over the loudspeakers. The passion of diehard Steelers fans for their beloved team will still live on despite the new name on the building.

While we may not agree with the name change for the place the Pittsburgh Steelers call home, we can also agree that this doesn’t take away from the fact that the aspects we care most about regarding the Pittsburgh Steelers are still intact. Heyward does a good job here removing emotion from the equation and recognizes that change is inevitable in a multi-billion-dollar business. However, as long as football is still played in Pittsburgh and the Steelers can represent their city and fans, the name on the scoreboard is of little consequence.