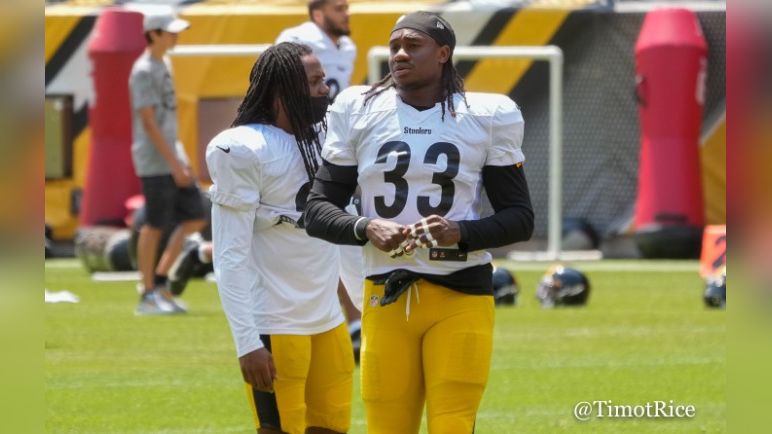 Reasoning: The eldest sibling of the Edmunds clan is reportedly set to be released by the Steelers ahead of training camp, which opens today at Latrobe. A 2017 college free agent, Trey has been in Pittsburgh since 2018 when they drafted his younger brother, and has spent 21 games on the active roster since then.

Trey Edmunds has dressed for at least two games every season of his career, with the 2021 season being the fewest at two. He played zero snaps on offense, however, but still logged 18 snaps on special teams, which has been his primary function. He played 286 snaps on special teams as a rookie for the New Orleans Saints in 2017, and has played 298 for the Steelers over the past four years.

Chances are, though, that’s finally come to an end. Edmunds has spent nearly all of the past four years either on the Steelers’ practice squad or their 53-man roster, usually starting on the former and then finding himself promoted when injuries arise.

The move hasn’t officially been made yet, however, so we don’t exactly know why it happened. Are they just outright releasing him? Could he possibly be being waived with an injury? The eve of training camp is an odd time to release somebody without there being a specific reason for it.

There have been no reports giving any indication of what the reasoning behind the timing of the release might be. He wasn’t expected to make the 53-man roster, but the timing is still somewhat unusual. They will now have an open roster spot to fill, which they can use to add another running back, or to address another position entirely.