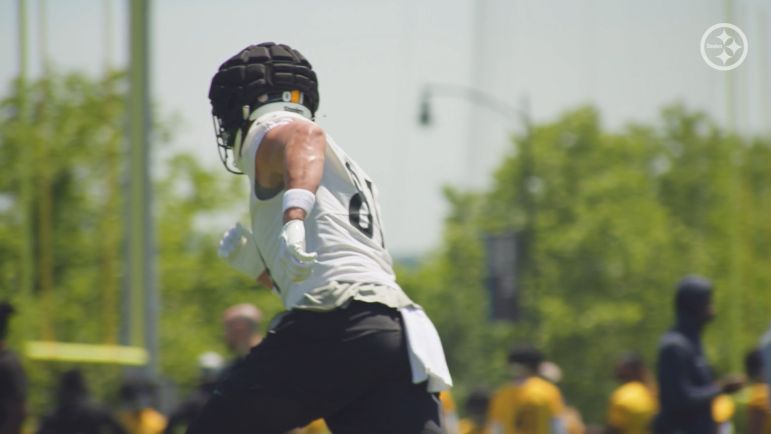 Question: How big of a role will Zach Gentry have in the offense this season?

Zach Gentry technically began the 2021 season as the Steelers’ number three tight end behind co-starters Pat Freiermuth and Eric Ebron, but I think a lot of fans have already forgotten about Ebron’s existence. In spite of the fact that he had to play behind Ebron for much of the season, however, Gentry still finished the regular season having played close to 500 snaps, or 40 percent of the offensive total.

His snap percentage did tick upward as the season progressed, and in fact he played quite a bit late in the year, hitting 50 percent or more in five of the final six games, and he did also begin to see a couple more targets as a receiver in the process.

With an increased desire to focus on the running game, we could be naturally primed to see an increase in two-tight-end sets anyway. Yet Gentry did play nearly 500 snaps already last year, which is no small workload. So what will his role look like in the offense this year, now that he has a year of meaningful playing time under his belt—but also with a year under the belt for Freiermuth, as well?