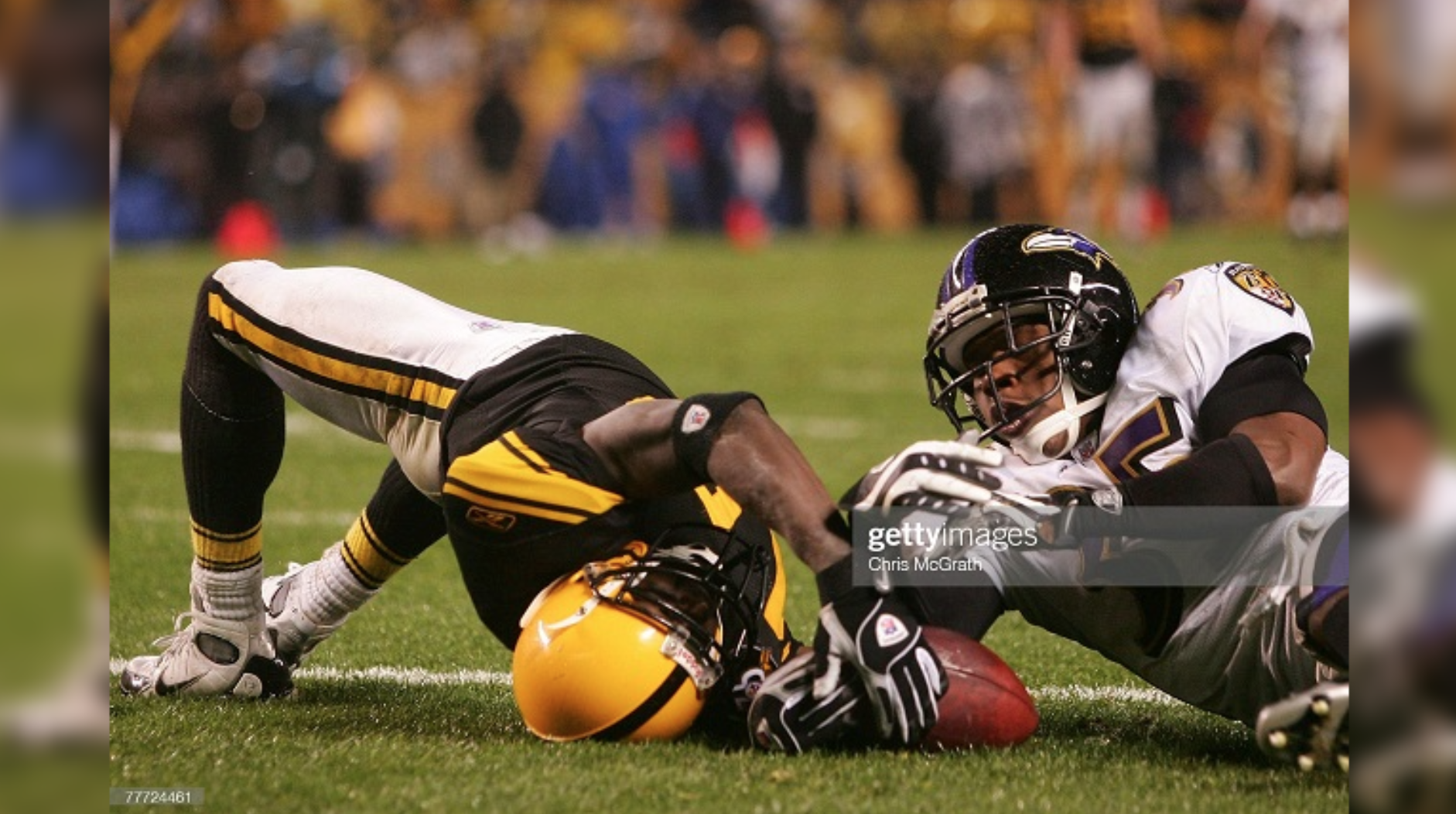 Pittsburgh Steelers HC Mike Tomlin was a guest on the most recent edition of The Pivot Podcast with Ryan Clark, Channing Crowder, and Fred Taylor, and spoke on various topics will be like regarding the hiring of Brian Flores, what it was like to coach Ben Roethlisberger and what life without his long-time franchise QB this upcoming season, coaching Antonio Brown, the incident with Jacoby Jones along the sideline, and the standard of winning Super Bowls for the Pittsburgh Steelers.

After expressing his admiration for former Washington Redskins and current Pro Football HOF coach Joe Gibbs, Tomlin went on during the segment to speak about be a “football historian”, appreciating guys like coach Gibbs and Tom Landry as well as the effort that men are willing to give to make it in the National Football League.

“I appreciate the will of man more than I appreciate talent, Tomlin said on The Pivot which also aired live on the show’s YouTube Channel. “Some of the guys that I appreciate most, y’all would probably laugh at. Like, I appreciate ordinary men with regular skill sets that play this game at a high level. Like man, there’s big men scarcity on the planet. And so, I love the 180lb dude that plays in the national football league. Like he’s crazy.”

Tomlin makes a fair point here. NFL football is not meant for the “Average Joe”. You must have exceptional speed, strength, quickness, and overall athletic talent to stick out among the top one percent of football players in the world. If you don’t have that elite level of athleticism, you must bring a competitive edge that cannot be rivaled to give yourself a chance to make it in this league with no guarantee that you will level the playing field.

Look at Tom Brady, for example. The dude was a sixth-round draft pick back in 2000 that wasn’t the fastest or strongest, but he had the competitive will and drive to hone his craft, making improvement an obsession to the point where he got the starting job and never looked back, going on to start over twenty years in the league and set multiple NFL records and win seven Super Bowls.

Tomlin went on to list one name in-particular that stood out to him.

“The will of that dude was so evident to me,” Tomlin went on speaking about Ivy. “I couldn’t believe that others couldn’t see it. It was wild to me. And so, those stories turn me on. I want to be a part of the fabric of somebody’s life in that way. I want to speak the truth when I see it, like, ‘That dude balling,’ and I don’t care about what means he got here. He balling, you know what I mean? That’s what makes this football world go around. Like, that’s football justice.”

While Tomlin also mentioned in the interview that he likes players with athletic pedigree and proven production, he also made sure to commend those who don’t have those same athletic gifts, but still can battle their way onto a roster. In the case of Corey Ivy, an undrafted free agent out of Oklahoma in 1999, he managed to get a roster spot on the Buccaneers the same year Tomlin was there coaching the defensive backs, being a part of the team that won Super Bowl XXXVII. He totaled four seasons with Tampa Bay before going on to have stints with the Rams, Ravens, Browns, Steelers, Ravens again, and the Omaha Nighthawks of the UFL.

This game was bananas pic.twitter.com/yOEMGoTkjF

Back in 2009, Tomlin spoke about Ivy after signing with the Steelers to help the special team units after having exposure to coaching him before in Tampa Bay as well as facing him with the Ravens for three seasons before arriving in Pittsburgh.

“[Corey Ivy] made his career in this league as a long-time gunner and gunner-defender,” Tomlin said in the press release on the team’s website. “He’s adept at covering kicks and has roughly 90-95 special teams tackles.”

All told, Ivy would go on to post 280 total tackles (256 solo), 16 TFLs, 9.5 sacks, 27 PBUs, three INTs, five forced fumbles, and one fumble recovery in 113 games (21 starts). For being a UDFA and bouncing around the league for most of his career, Ivy made a name for himself as a valuable special teams contributor while still starting several NFL games and getting a Super Bowl ring to cap it all off.

Mike Tomlin can appreciate the success stories of those that may not be expected to succeed at this level but manage to make a name for themselves anyway. He referenced in the interview that he wasn’t the type of player that he wished he could be to play at the NFL level, so there probably is a sense of putting himself in their shoes in terms of the underdogs who fight to make it onto a roster and make a notable impact despite the league being a “big man’s game.”

One can look to recent signee Gunner Olszewski as Tomlin’s possible new version of Ivy on the Steelers roster, coming in at 5’9, 178lb and running 4.56 as a UDFA out of Bemidji State, but managed to earn a roster spot in New England, becoming an accomplished return man who was named a First Team All-Pro selection in 2020 due to his efforts.

Last year against the Chargers, new Steelers WR/KR Gunner Olszewski had four punt returns for 80 yards, with three returns of 20-plus yards. He had one kick return for 26 yards as well #Steelers #NFL pic.twitter.com/4fu4FXpLi9

While the physically gifted have the upper hand in terms of capturing success in the NFL, Tomlin said it right by calling it “football justice” regarding the ordinary men who have the will to stick out given their circumstances and ball out, earning a roster spot. Corey Ivy sticks out to him as one man who defied the odds and carved out a ten-year career in the NFL. Thus, Tomlin will give players the chance to prove themselves worthy of an opportunity, regardless of where they come from.