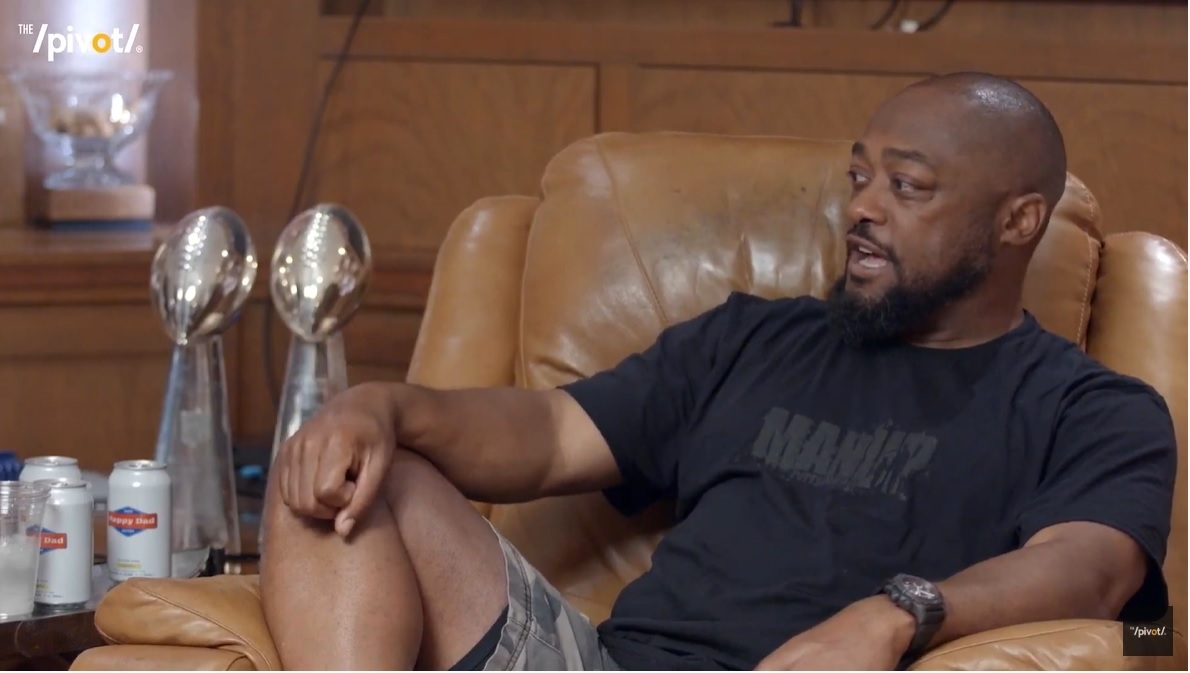 If you’re a prospect with some pedigree, Mike Tomlin wants you on his team. Big name from a Power 5 school? You’re on his radar. Failed top pick trying to reinvent himself? Pittsburgh’s going to make an offer. That’s been well-documented about Tomlin and the Steelers for years. And Tomlin seemed to admit as much during last week’s conversation with The Pivot.

He referenced pedigree in a conversation about not seeking comfort in coaching and be willing to teach guys to get better.

Interesting commentary from Tomlin, essentially saying he cares only about “pedigree” in a draft evaluation. What exactly that encompasses is a little vague. It likely means the bio and athleticism. Height, weight, school, career starts, career stats, and athleticism. A very old-school way of assessing a player from one of the league’s most old-school coaches.

Tomlin’s overall point is not to nit-pick player and follow the old scouting adage of what a player can do as opposed to what he can’t do. That’s reflected in the players he’s taken. Every single draft pick under Tomlin, and every pick since 2005, have come from a Power 5 conference. Here’s the breakdown by conference:

No Group of Five and certainly no small-school players in the first round. Tomlin and the Steelers have had an overall aversion to the FCS level and below, and pedigree may play a part of that, though it could be argued all those guys need is some coaching and time.

Broadly, Tomlin wants good athletes and those who played against top competition. Technique and everything else? That all can and should be coached up and if the team fails, it isn’t a miss on the player. It’s a miss on the coaching, with reasonable exceptions aside. Agree or not, that’s how Tomlin builds his draft board and with Kevin Colbert gone, the team could lean on Tomlin’s philosophy even more.