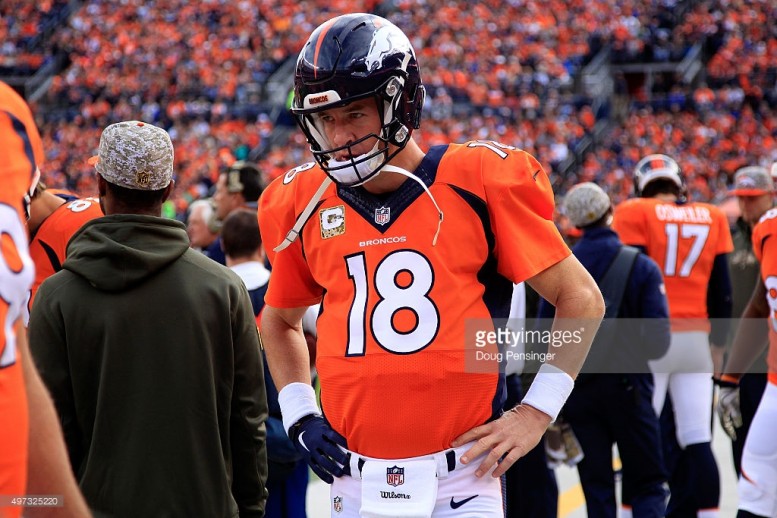 Life as NFL quarterback is a lot different than other positions on the team, both on and off the field. You have to not only know the offensive playbook in it’s entirety, you have to know the responsibilities of the other ten players in the huddle. You’re generally the face of the franchise, and you have to exhibit a certain work ethic in order to be considered one of the best at the position. There’s only 32 teams in the league, so to be of starting quality there is generally a certain way of not only conducting your business, but also as the leader, to set an example for the other players on the team.

On today’s episode of The Pat McAfee Show, the Steelers’ first-round pick, QB Kenny Pickett, was a special guest, and McAfee touched on the subject, of how Pickett’s not back in high school or in the ACC anymore, this is the big time. In his career as an Indianapolis Colt, McAfee obviously witnessed first-hand the work ethic and amount of behind-the-scenes preparation that Hall Of Fame QB Peyton Manning put in, and he questioned Pickett on it, asking if it’s something he’s seriously considered up to this point or if it’s something he’s just seen in movies, and just thinks of as a cliché. As it turns out, Pickett has already met Manning previously at the Manning Passing Academy and has picked his brain on what it takes to be a pro’s pro.

“I went to the Manning Camp and got a chance to meet Peyton and build a relationship with him and just have him like kind of go through his routine of a week,” Pickett told McAfee earlier today on The Pat McAfee Show. “And I took that and brought it to Pitt and kind of built it into now. It’s just kind of a lifestyle and what I like to do and how I like to go about my day, is getting that routine.”

Manning, the only five-time NFL MVP who also boasts two Super Bowl rings, was known league-wide as a maniacal film room junkie, to the point that I recall many of his games where an announcer would label him things as “cerebral” or “surgically picking apart the defense.” He oftentimes knew what the defense was running, probably even better than they did, and was lauded for his unmatched work ethic as well, often being the first guy in the building and the last one to leave. This is important for Pickett as he looks to come out of the brewing QB-battle between he and Mitch Trubisky for the right to start the season.

It’s also worth noting his father, Ken, is a Hall Of Fame inductee at Shippensburg University as a linebacker, so it’s fairly safe to say that work ethic is something that’s been ingrained in Kenny from an early age, as he noted to McAfee. However, the lessons and advice he’s taken from someone like Manning, who for a long time was often looked at as the best at his position, aside from maybe Tom Brady, are invaluable as he embarks on his rookie NFL season.

“I want to be the best to perform at the highest level I can. So I’m putting in all the work I possibly can be to be as prepared to, to go into this season and compete.”