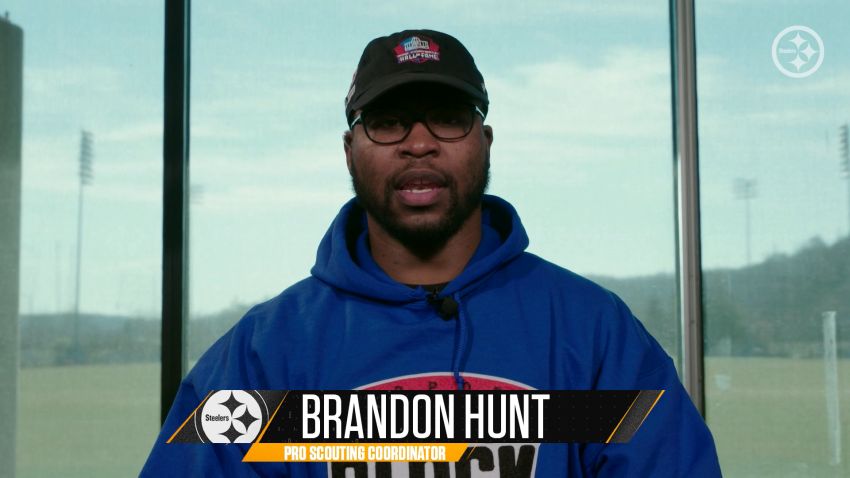 We’ve known for a little while that the Pittsburgh Steelers would be losing Brandon Hunt to the Philadelphia Eagles, and on Friday that became official.

According to a release from the Eagles on Friday, Hunt, who had spent the last 12 years with the Steelers, has been named Philadelphia’s new Director of Scouting.

Born in California, Hunt grew up in Pittsburgh and attended school locally, playing college football at IUP. He joined the Steelers early in his professional career as a scouting intern in 2005 and 2006 before becoming an area scout for the Houston Texans for two seasons.

Hunt rejoined the Steelers in 2010 and had worked in the team’s front office ever since as the team’s Pro Scouting Coordinator. He replaced Doug Whaley, who had left the Steelers to become assistant general manager of the Buffalo Bills.

Recently, Hunt was one of six finalists to become the Steelers’ new general manager, but lost out to Omar Khan.

Hunt’s new position with the Eagles will not result in the Steelers receiving any sort of compensation in the form of compensatory draft picks.

On Friday, Hunt took to Twitter to thank the city of Pittsburgh.