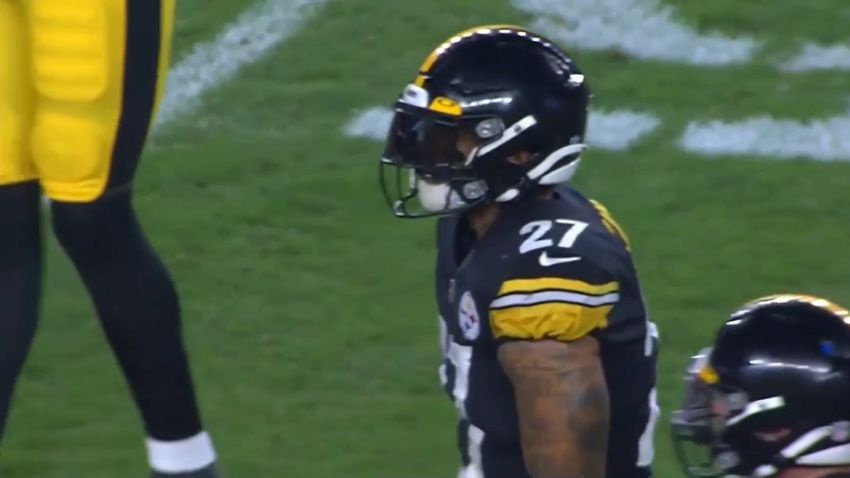 As expected, Pittsburgh Steelers inside linebacker Marcus Allen has finally signed his restricted free agent tender, according to his agent.

Allen, who was originally selected by the Steelers in fifth-round of the 2018 NFL Draft out of Penn State, was restricted tendered at an original round level before the start of the new league year in March.

Allen made the team’s initial 53-man roster last season season and he was active for all but one game during the 2021 season as he missed one due to him being on the Reserve/COVID-19 list. He even started two contests later in the season on his way to logging 62 total defensive snaps and another 301 special teams snaps.

For the 2021 regular season, Allen registered seven total tackles on defense and six more on special teams. He also had one special team tackle in the Steelers Super Wild Card Game loss. A lot of Allen’s defensive snaps came with him being part of the Steelers dime package and playing down low in the box. He was targeted eight times in coverage, according to Pro Football Focus, and allowed four receptions for 52 yards.

Allen’s experience on special teams is enough reason for the Steelers to have restricted tendered him back on a one-year, $2.54 million deal that is not guaranteed. While he did make the move to inside linebacker in 2020, Allen will never be more than a depth player at that position. For him to make the 2022 final roster again, Allen will need to make himself uncuttable as a special teams player.

All of the players tendered by the Steelers this offseason have now signed their one-year deals. That list of players includes inside linebacker Robert Spillane and center/guard J.C. Hassenauer.