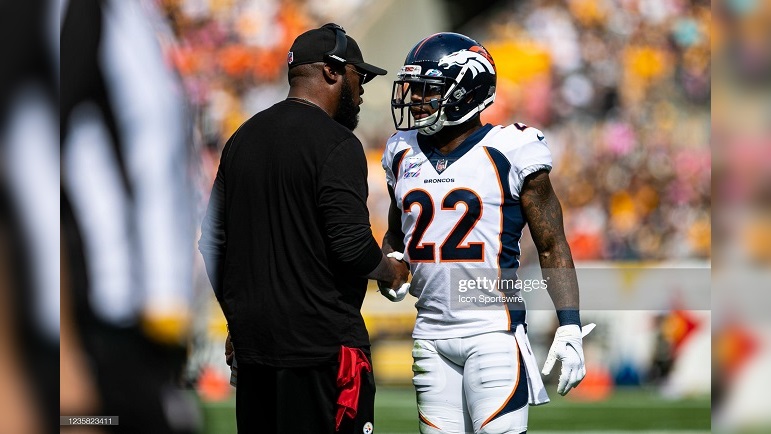 The Pittsburgh Steelers certainly seem poised to add a veteran free agent safety to pair with Minkah Fitzpatrick this offseason, according to a Thursday night report from Jeremy Fowler of ESPN.

Kareem Jackson back in fold in Denver – Steelers made a push to sign him but Broncos closed it out.

According to Fowler, the Steelers made an attempt to sign veteran safety Kareem Jackson, who has now decided to re-sign with the Denver Broncos. Jackson, by the way, is an Alabama product just like Fitzpatrick.

According to Mike Klis of 9 News in Denver, Jackson is signing a one-year deal with the Broncos that is worth up to $5 million. He made $5 million last year. Jackson returns for a fourth season with the Broncos, which will be his 13th season in NFL.

Jackson will turn 34 years of age in a few days so age doesn’t seem to be a concern for the Steelers right now.

While the Steelers ultimately failed to sign Jackson, at least we pretty much now know for sure that the team is on the hunt to add a veteran safety in the very near future. There are still a few over the age of 30 on the market who played more that 50 percent of the snaps with the teams they were with last season. One of those several players is Andrew Sendejo, who is 34 years of age. Tashaun Gipson, who played for the Chicago Bears last season, is also still on the market and he is 31 years of age. Obviously, veteran safety Tyrann Mathieu remains unsigned, as well.