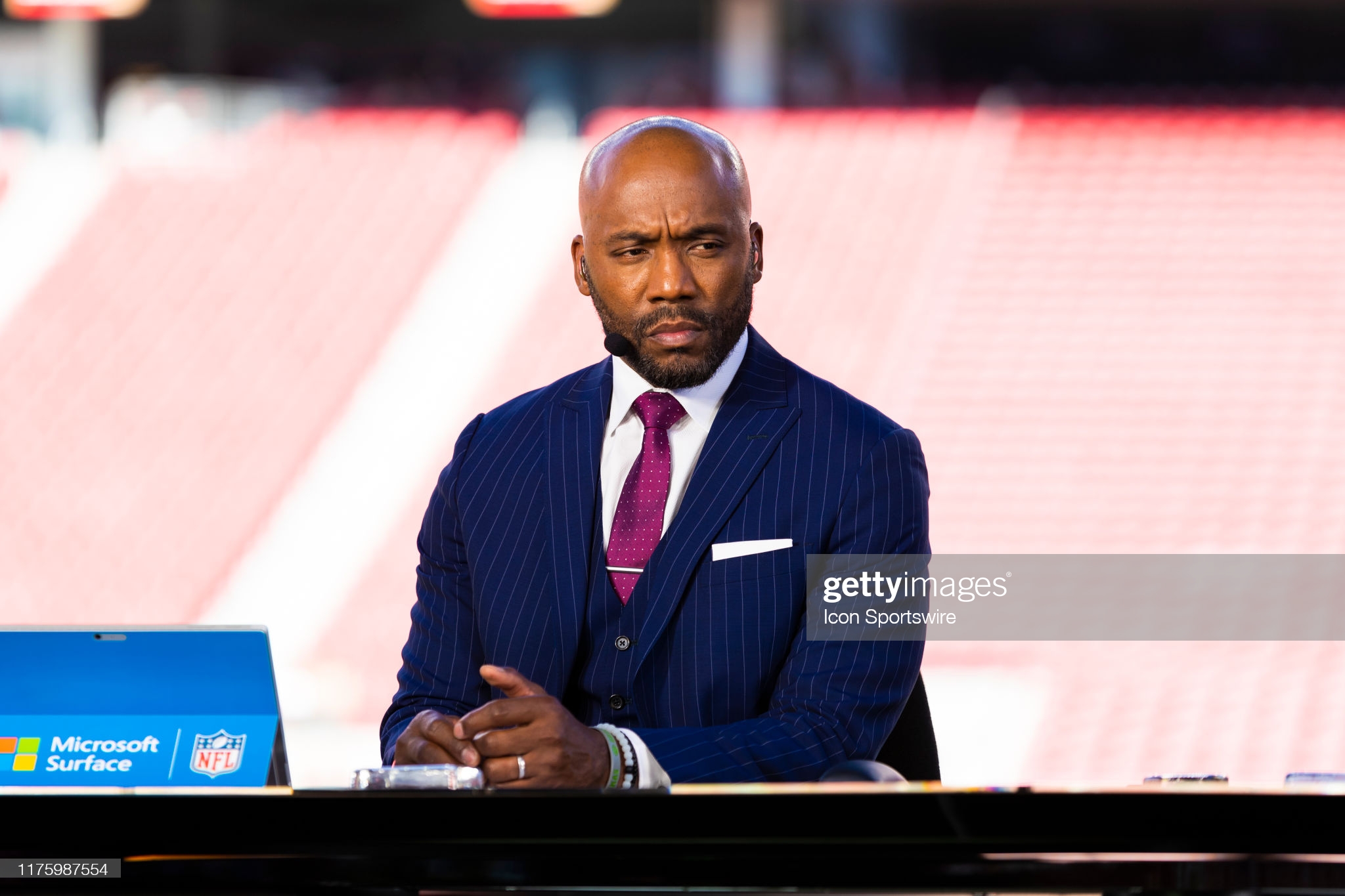 The Pittsburgh Steelers and ESPN on-air analyst Louis Riddick have official met and conducted an interview in Indianapolis, according to a report from ESPN’s Adam Schefter.

Per Schefter’s reporting, the two parties met in Indianapolis this week during the 2022 NFL Scouting Combine and conducted the interview for the pending opening at General Manager in Pittsburgh.

Riddick was one of the initial names reported as a candidate for the GM job, aside from the internal options in Brandon Hunt and Omar Khan in Pittsburgh.

Based off of current Steelers’ GM Kevin Colbert’s comments to the media last week prior to the NFL Scouting Combine, the Steelers were aiming to get all interviews in the first round conducted by March 1. It is unclear from Schefter’s reporting if this is the first or second interview with Riddick, as it was initially reported February 8 that Riddick would be interviewing for the job.

UPDATE (7:01 PM): The Steelers have confirmed the interview.

We interviewed Louis Riddick for our General Manager position this week.