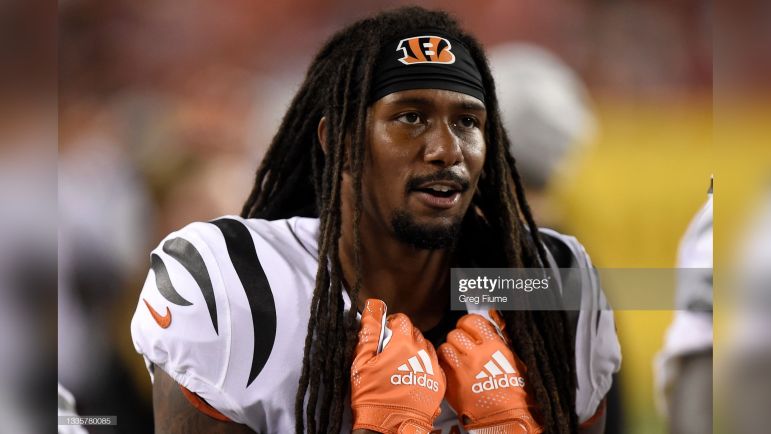 As has been the pattern for the past three years, the Cincinnati Bengals have been quite active in free agency—something that in the recent past would have been astonishing. Mike Brown is one of the most conservative owners in the league, historically, especially when it comes to free agency, and it’s almost never due to a lack of salary cap space.

Perhaps because there was a sense of growing a winning team, though, that spending has now become commonplace, even while they prepare for an inevitably massive contract for Joe Burrow in another year or two. And recently, they made some room by finally pulling the plug on their biggest free-agent mistake.

That would be former first-round cornerback Trae Waynes, whom they signed as an unrestricted free agent in 2020. They inked him to a three-year, $42 million contract, and he played a total of 243 snaps for them over the past two years. He was released on Tuesday, saving nearly $11 million in salary cap space by doing so.

By the time he got back to the 53-man roster, Eli Apple had solidified his role as a starter in the defense next to 2021 free-agent signing Chidobe Awuzie, along with Mike Hilton in the slot. The Bengals re-signed Apple last week before releasing Waynes.

Yet that original signing was still significant, because it marked a shifting of philosophy in the Bengals’ front office, opening the coffers and allowing the scouting department to improve the roster through free agency.

This year, that has included the focus on the offensive line, signing three new starters in center Ted Karras, guard Alex Cappa, and most recently, tackle La’el Collins. The offensive line was the Bengals’ weakest position group overall, and they have not been bashful in addressing it.

It’s the same approach that they took to the secondary, even through failure. In addition to Waynes, they also signed slot defender Kevin Johnson in 2020. He didn’t work out, either, lasting only one year. But they replaced Waynes and Johnson with Awuzie and Hilton, and had previously signed safety Vonn Bell the year before. Now they finally have a secondary they’re comfortable with, made up 80 percent by free-agent signings, Jessie Bates III being the only homegrown starter.

Likewise, the offensive line will only be 40 percent homegrown starters—most likely—with Jonah Williams at left tackle and Jackson Carman at left guard. That’s assuming Carman wins the starting job, and they don’t address the left tackle position in the draft, which they could.