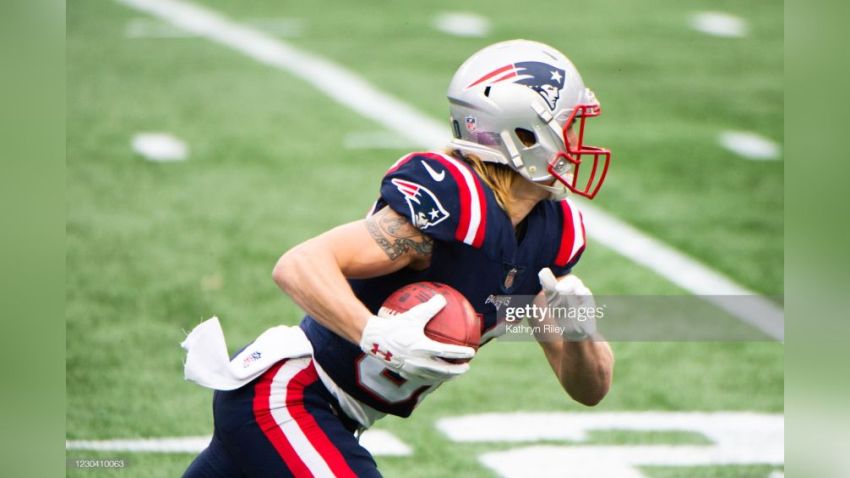 Reasoning: Amid a series of outside free agency signings, the Steelers addressed their return game with the addition of wide receiver Gunner Olszewski, who has been the New England Patriots’ return man over the last three seasons.

Gunner Olszewski is on the Steelers’ offseason roster right now for one reason: Because Kyle Shanahan saw something in Ray-Ray McCloud and the San Francisco 49ers were willing to pay more to see what they could do with it than Pittsburgh was.

With McCloud now out west, the Steelers needed to find another return man, so they got a former All-Pro returner in Olszewski, a former undrafted free agent out of the powerhouse Division II school of Bemidji State, which according to Pro Football Reference has produced a total of three NFL players, of which he is the most notable.

Other than removing the fumbling from his game, the one thing you’d like to see more of from Olszewski is the ability to break off more long kick returns. But he also plays on the coverage units, and he does have 10 career tackles, including seven last year.

Whether or not he will see much time on offense remains to be seen. The Steelers were willing to use McCloud there where he previously had not been. Olszewski is only in his fourth year playing the wide receiver position. He was a cornerback in college and throughout his football life before the NFL.