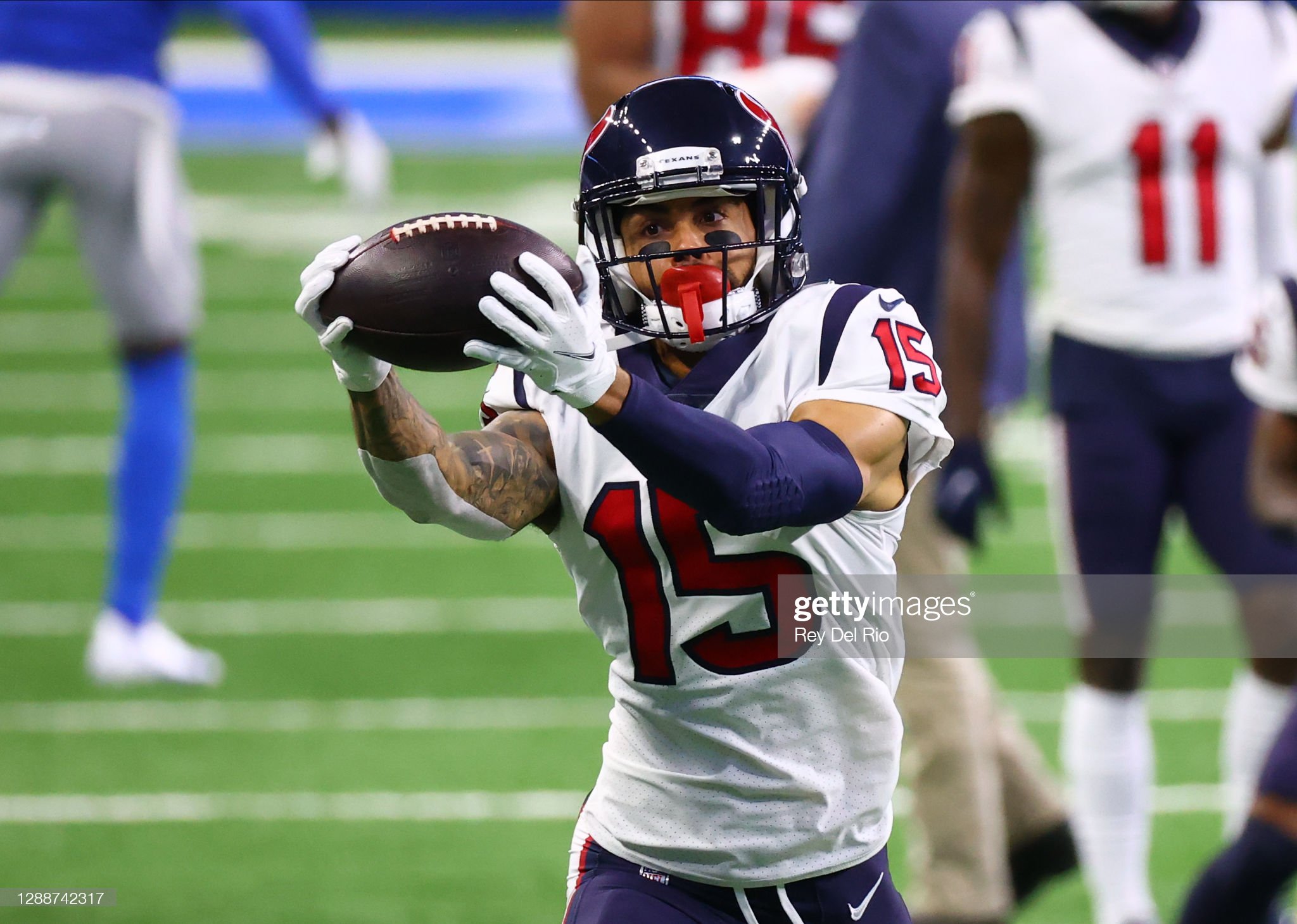 With just over $25 million in projected cap space entering the new league year in early March — not including any potential cap cuts or restructures, the Pittsburgh Steelers find themselves in a bit of an interesting situation with some money to spend in free agency.

Coming off of an up-and-down 2021 season that saw the Steelers limp to a 9-7-1 finish and a blowout loss in the AFC Wild Card round to the Kansas City Chiefs, the Steelers have some holes to plug on both sides of the football.

Obviously, there’s the glaring hole at quarterback following the retirement of Ben Roethlisberger, and the exodus at wide receiver with the likes of JuJu Smith-Schuster and James Washington both expected to walk this offseason. Defensively, the secondary could look much different too, with the likes of Joe Haden, Ahkello Witherspoon and Terrell Edmunds hitting the open market.

While the Steelers could be uncharacteristically active in free agency, don’t expect too many splash signings. Instead, the Steelers should be able to make some headway in the Tier 3 and Tier 4 group of free agents, in a sense bargain bin shopping for cheap veterans on the open market.

However, according to Bleacher Report’s Kristopher Knox, the Steelers should avoid three veterans on the open market at all costs.

The Steelers are certainly familiar with Dalton, having played against him for nearly a decade in the AFC North while Dalton was with the Cincinnati Bengals. That alone should keep the Steelers away from the veteran quarterback, who has seemingly fallen off a cliff since leaving the Bengals, struggling with the Cowboys and Bears in the last two seasons, landing him on the open market for the third straight offseason.

“Dalton would bring AFC North experience to the proverbial table after spending the first nine seasons with the Cincinnati Bengals. However, Dalton is a 34-year-old who reached his ceiling long ago and is now better suited to be a backup,” Knox writes. “He started six games for the Chicago Bears in 2021 and finished with an underwhelming 76.9 passer rating.

“This past season, Dalton played on a one-year, $10 million deal, and he’s likely to command a similar price tag in 2022. The Steelers shouldn’t look to spend that on a mere placeholder when they could turn to Rudolph for the job.”

If this were a few years ago when Roethlisberger was still around late in his prime and the Steelers were searching for a veteran backup, it would make sense to talk a look at Dalton. But considering that the Steelers are in a transition at the position and already have Mason Rudolph and Dwayne Haskins on the roster battling for the job, it’s best to avoid the Red Rocket at all costs.

Elsewhere on offense, the Steelers will be searching for speed and the true home run threat at receiver, whether that’s through the NFL Draft or in free agency — maybe both! It’s slim pickings at receiver in free agency, but one name sticks out above the rest in the bargain bin when it comes to speed and truly taking the top off of a defense: Will Fuller.

However, Knox says the Steelers should avoid the former Texans’ standout wide receiver, who had an injury-plagued lone season in Miami with the Dolphins.

“Fuller can be a tremendous deep threat when he’s healthy—and the Steelers don’t have a true speedster on their roster—but his health has been an ongoing concern,” Knox writes. “Fuller appeared in 14 games as a rookie in 2016 but has not appeared in more than 11 games in a season since. This past season, Fuller landed on injured reserve with a broken thumb and only appeared in two games for Miami.

“Coming off a one-year, $10.6 million deal, the 27-year-old Fuller is unlikely to take the veteran’s minimum. The Steelers simply cannot afford to commit a large chunk of their cap space to a player who may or may not stay on the field this season.”

I disagree with Knox here, simply because I do believe Fuller will get closer to the veteran’s minimum than the $10.6 million deal he got in 2021. His stock feels rather low at this point, and he’s probably going to be searching for a good opportunity to play a ton of snaps and rebuild his stock in 2022. Why not in Pittsburgh opposite Diontae Johnson catching deep balls from Rudolph in Matt Canada’s offense?

Finally, Knox writes that the Steelers should avoid old friend Eric Ebron in free agency, largely in part due to the emergence of Zach Gentry as the No. 2 tight end in the Steel City behind emerging tight end Pat Freiermuth, who had a great rookie season.

“The Steelers have their tight end in Freiermuth, and bringing back Ebron for purely depth purposes doesn’t make much sense,” Knox writes. “His inconsistency in catching the ball could be an issue for Pittsburgh’s next quarterback, and Ebron won’t be eager to take a significant pay cut from his $4.6 million 2021 salary.”

Safe to say the Steelers and even Ebron never considered reuniting this offseason, so I’m not sure why Knox says the Steelers must avoid him when it was highly unlikely they’d even seek another contract with the veteran tight end. He got hurt, fell out of the picture entirely at the position and really isn’t worth the salary he’ll command. Plus, his play dropped off from 2020 to 2021 when he was healthy, as his drops issues popped up again.