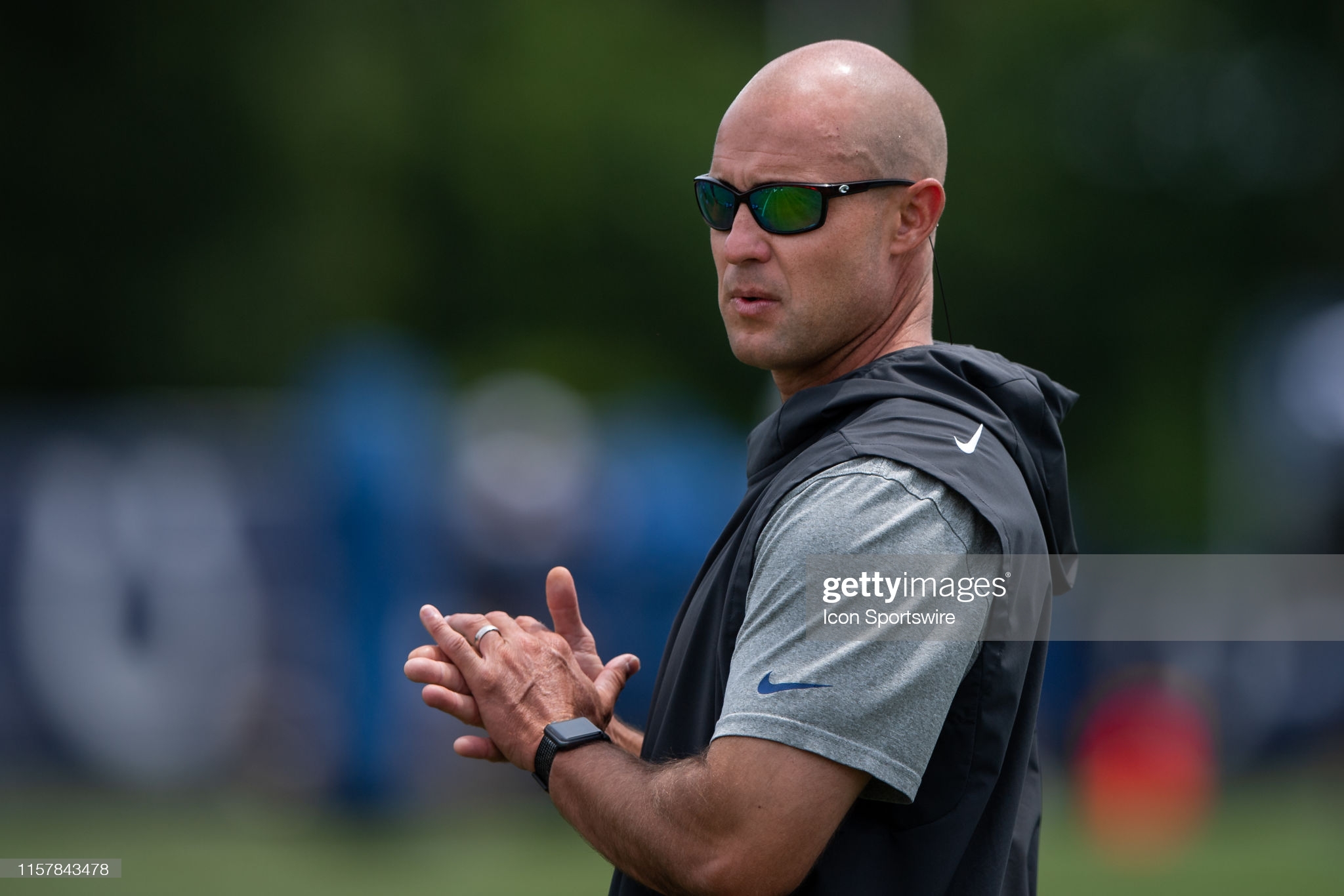 The Pittsburgh Steelers are ramping up the search for the next general manager.

With current General Manager Kevin Colbert under contract through the 2022 NFL Draft and expected to retire from his position shortly thereafter, the Steelers are searching for the next man for the position.

On Friday, the Steelers announced that they’ve interviewed three candidates for the GM position, all external candidates.

We interviewed the following candidates for our General Manager position this week:

Cowden just completed his 22nd season in the NFL, and sixth with the Titans. He was promoted to Vice President of Player Personnel, in 2018 after originally joining the Titans as the Director of Player Personnel. With Tennessee, Cowden oversees both the college and pro scouting departments, as well as the advanced scouting, and free agency preparation.

Dodds, who previously interviewed with Khan for the Chicago Bears’ General Manager position before withdrawing his name from consideration, has spent the last few seasons as the right-hand man to Colts General Manager Chris Ballard, helping the Colts prepare for the draft and free agency.

Wooden, who has been with the Chargers since 2013, runs both the college and pro scouting departments for Los Angeles and found his name in the mix for the Bears’ GM position earlier this offseason. Wooden is the right-hand man to Chargers’ GM Tom Telesco and is a former understudy of Hall of Fame executive Bill Polian, who helped build the Buffalo Bills of the 90s and the Colts of the 2000s.