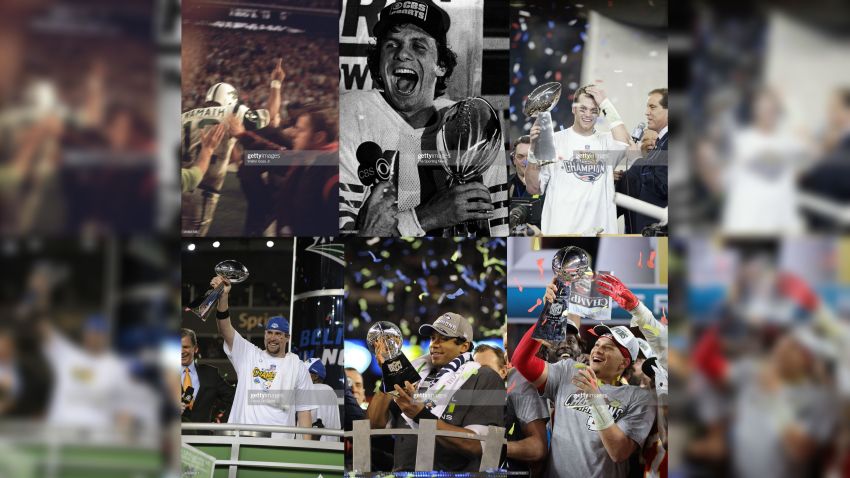 There aren’t a ton of prospects who are viewed as legitimate ‘sure things’ when coming out of college. A lot of them end up being drafted first-overall for that reason, especially if they fall at the quarterback position. Joe Burrow, the 2020 first overall pick, was one of them, the cleanest-reviewed quarterback prospect since Andrew Luck.

While his first season was a disappointment in terms of results, though, Burrow helped lead the Cincinnati Bengals to not just a division title, but their first postseason victories in over three decades. In fact, he took them all the way to the Super Bowl, becoming the first-ever first-overall quarterback to do that by his second year.

He also nearly became just the seventh starting quarterback to win by age 25 or younger, which would have seen him join Joe Namath, Joe Montana, Tom Brady, Ben Roethlisberger, Russell Wilson, and Patrick Mahomes in that distinction. And he came up just shy of being only the fifth quarterback to ever win the Super Bowl as a starter by year two.

The last one to do it in his second year was Russell Wilson, who helped the Seattle Seahawks finally win their first title in 2013, dominating a Peyton Manning-led Denver Broncos team, 43-8. Prior to that, it was Ben Roethlisberger of the Pittsburgh Steelers, who in his second season helped them win their first trophy in a quarter-century. In doing so, he became the youngest starting quarterback to win a Super Bowl in NFL history, a record that still stands. He was still a few weeks shy of his 24th birthday at the time.

The only other quarterbacks to win a Super Bowl as a starter by their second year are Tom Brady and Kurt Warner, though with Warner, you have to include an asterisk. The MVP of the 1999 Greatest Show on Turf run, Warner originally came out of college in 1994, but he was never able to make an NFL roster until 1998, instead finding some relevance in the Arena League and in NFL Europe in the interim.

Brady, of course, was a sixth-round draft pick in 2000 by the New England Patriots. He threw three passes as a rookie. In year two, he took over in week two for an injured Drew Bledsoe and the team never looked back. They won the Super Bowl that year, with Brady, at the time, being the youngest quarterback to ever win, breaking Joe Montana’s record, who had broken Joe Namath’s record.

Only two other quarterbacks had ever started a Super Bowl in their second season, those being Dan Marino all the way back in 1984, and Colin Kaepernick in 2012. Kaepernick began that season as a backup to Alex Smith, but after Smith suffered a concussion, he went into the lineup and they chose to stick with him.

The last player to have a fair chance of joining this fraternity was Patrick Mahomes, who took the Kansas City Chiefs to the AFC Championship game in his second season in 2018. They held a late lead before the Patriots came back and forced overtime, winning on the opening drive. Mahomes would lead the Chiefs to a title the next season, however, joining only six quarterbacks who won the Super Bowl at no older than 25.