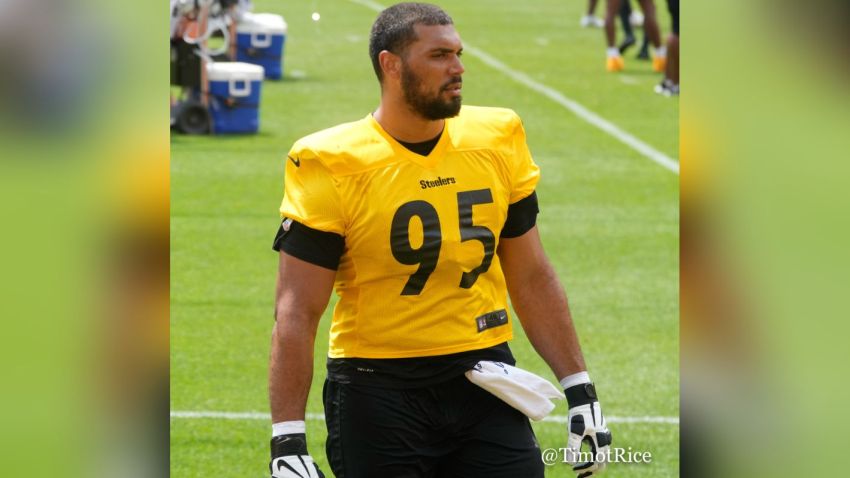 Reasoning: After being re-signed last offseason to a modest two-year deal, Chris Wormley put up career numbers as an unintended full-time starter due to injury.

If I told you that Stephon Tuitt would put up seven sacks, six tackles for loss, and a forced fumble, as well as three batted passes, during the 2021 season, would you have signed up for that? What if I told you that you could get that production for a fraction of the price?

That’s what the Steelers got out of Chris Wormley in 2021 with Tuitt never even seeing the field, though as we all (should) know, it’s never that simple. You don’t just replace a talent like Tuitt and the difference-making capabilities he brings to the field on any given play. And the difference between him and Wormley is clear on tape.

But Wormley is a savvy veteran by now who knows what he’s doing, and he filled in ably when the Steelers needed him to take on a full-time, year-long starting role because of the absence of their Pro Bowl-worthy bookmark to Cameron Heyward.

What you will get is fundamentally sound two-gapping and control of the line of scrimmage, when he’s playing at his best, with an instinct to pick his spots when the opportunities present themselves for him to make some plays.

That’s more than worth the two-year, $4.5 million deal he signed on for this past offseason. Obviously, the hope is that he doesn’t have to play anywhere near the close to 800 snaps that he saw this season, with the idea that Tuitt can return and be his old self on the field. But they could have been worse off without him this year.