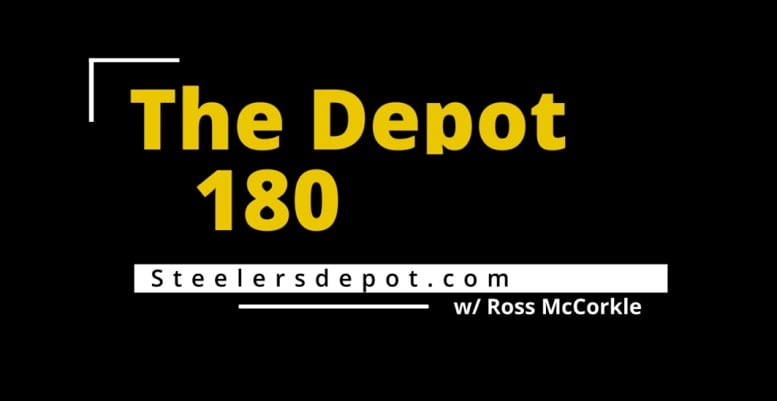 Through the wildest of NFL Sundays, the Pittsburgh Steelers emerged as a playoff team. The Steelers beat the Baltimore Ravens in overtime, the Jacksonville Jaguars somehow beat the Indianapolis Colts, and despite all the drama the Las Vegas Raiders were victorious over the Los Angeles Chargers. In today’s episode, I discuss some individual achievements now that the 2021 regular season is over. I also talk about the re-match against the Kansas City Chiefs upcoming and the status of some star players coming into the game.

Disclaimer: We know some users have had issues with their video skipping to another one about 30 seconds in. Roughly 25 seconds in, you will see a prompt on screen that gives you the choice to “next” or “stay,” click the “stay” button to continue watching the current video. That will avoid being bumped to another video.