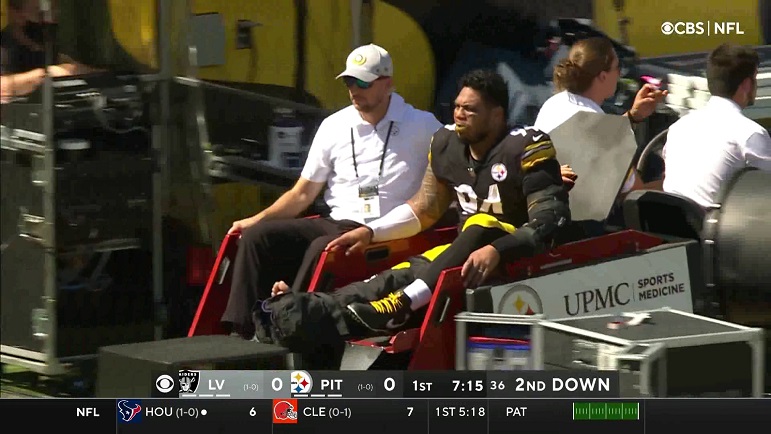 The Pittsburgh Steelers’ offseason is now underway as of Sunday night, and on the surface, the team sounds like they will enter in relatively healthy overall.

Steelers head coach Mike Tomlin said Tuesday during his end-of-season press conference that he is not anticipating any of the team’s players requiring post-season surgical procedures.

“Assessing the physical status of a lot of people, that’s been positive,” Tomlin said on Tuesday. “It doesn’t appear that there’s any significant surgeries for anyone as we sit here today. Any of the surgical procedures that needed to be done have already been done and so that’s positive. I’m sure there’s wear and tear associated with playing and things of that nature but nothing really big on the radar from a health standpoint. And so individually and collectively, it’s always good when you can go into an offseason, you know, relatively healthy.”

It did appear as though the Steelers had any players suffer a significant injury in the team’s Sunday Super Wild Card Game loss to the Kanas City Chiefs. The team entered that game without any players having game status designations on the injury report. Rookie running back Najee Harris did enter that game with an elbow injury and he did not finish that contest, however.