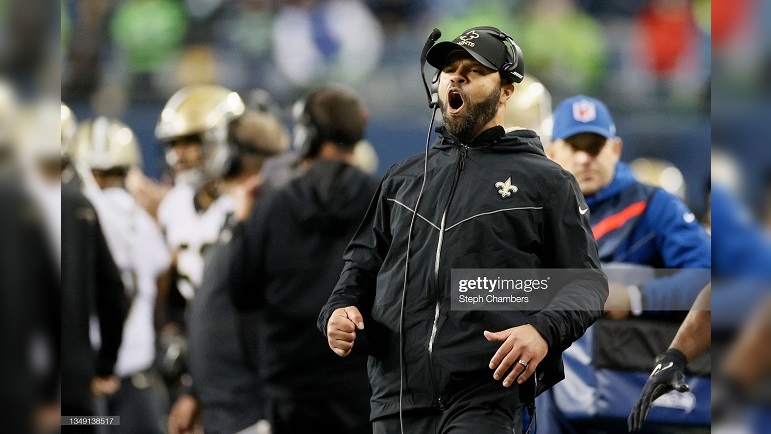 The Pittsburgh Steelers continue to line up interviews for their vacant defensive coordinator position on the heels of Keith Butler retiring a few days ago.

According to Ian Rapoport of the NFL Network on Monday night, the Steelers have now requested permission to interview New Orleans Saints defensive backs coach Kris Richard for their open defensive coordinator position.

The #Steelers have requested to interview #Saints DBs coach Kris Richard for their vacant defensive coordinator opening, source said. The former #Seahawks DC gets another chance after impressing in New Orleans.

Richards was originally drafted by the Seattle Seahawks in the 3rd round of the 2002 NFL Draft out of USC. He played for the Seahawks for three seasons and then was traded to the Miami Dolphins in 2005. He also played for the San Francisco 49ers in 2005 and the Oakland Raiders in 2007.

After his football career ended, Richards went back to USC to be a graduate assistant coach under head coach Pete Carroll. Be followed Carroll to Seattle in 20190 to be an assistant defensive backs coach. from 2015-2017, Richard was the Seahawks defensive coordinator.

A 2020 expansion of the Rooney Rule requires teams to interview at least two external minority candidate for coordinator positions. An interview with Richard should satisfy that rule requirement, assuming this interview and the one requested with Graham both occur.