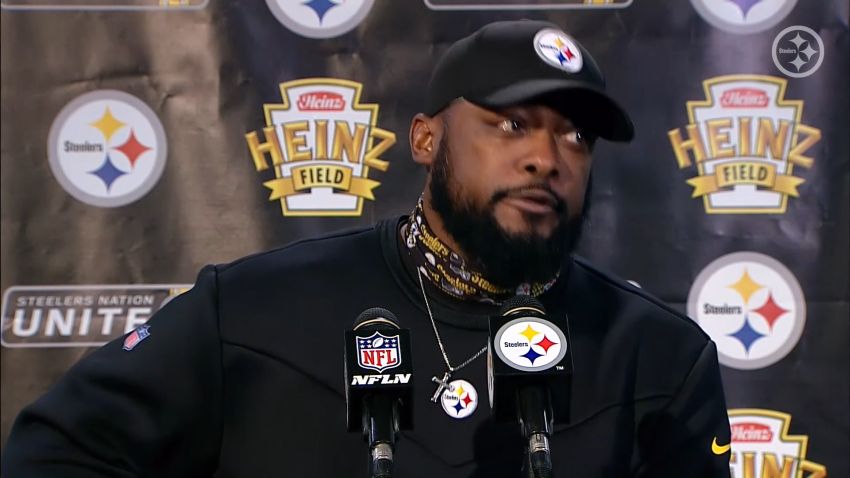 Every NFL season, there are as many head coaches as there are teams in the league, to state the obvious. For the past couple of decades, that has been 32 teams. Never have there been more than seven head coaches at any given time who were of Black background, in a league in which the decided majority of players are.

Currently, there is one: Pittsburgh Steelers head coach Mike Tomlin. There were three in total just a few days ago, but since then, the Miami Dolphins fired Brian Flores after three seasons, despite improvements, and the Houston Texans fired Dave Culley after just one season. He was a surprise hire to begin with, but he managed to win four games in the absolute dumpster fire that place had become and drove out such stars as J.J. Watt and DeAndre Hopkins.

Six teams in total have fired their head coaches since their season ended this past week. Two other teams relieved their head coaches of their services in-season: the Las Vegas Raiders parting with Jon Gruden and the Jacksonville Jaguars with Urban Meyer, both amid significant controversy.

That is, in theory, eight head-coaching positions that are open as of now. Along with those named, there are also vacancies for the New York Giants, the Chicago Bears, the Denver Broncos, and the Minnesota Vikings, with Joe Judge, Matt Nagy, Vic Fangio, and Mike Zimmer now all looking for work.

Still, the NFL remains encouraged that its constituent teams are giving due consideration to the entire breadth of the coaching landscape, according to Pro Football Talk, with league executive vice president Dasha Smith saying that the current searches already underway to look “promising”.

The lists of interview requests, not just for head-coaching positions but also for general-managerial positions, are more robust, expansive, and diverse than they have in years past, partially due to the work of the Fritz Pollard Alliance, which endeavors, among other things, to provide teams with lists of qualified minorities candidates for vacancies.

Two of the hottest names on the coaching circuit over the past couple of years have been the two offensive coordinators whose teams competed for the Super Bowl last year, both Black: Eric Bieniemy of the Kansas City Chiefs and Byron Leftwich of the Tampa Bay Buccaneers.

Will one, or possibly even both, earn the opportunity to make the jump from coordinator to head coach? If they do, their former teams will net themselves a pair of third-round draft picks, a new incentive installed by the league last year to encourage teams to develop qualified minority coaches and executives.